Villarreal have confirmed the signing of Real Sociedad goalkeeper Geronimo Rulli following a successful season on loan at Montpellier in France.

Rulli made 28 appearances for the Ligue 1 club last summer before the French football season was curtailed in March due to the Covid-19 pandemic.

As per a report in Marca, Premier League club Everton were also considering making a move for the Argentine but instead he will move to the Yellow Submarine.

He is set to replace goalkeeper Andrés Fernández, who has joined newly promoted La Liga outfit Huesca, and will provide competition for the club’s number one shot-stopper Sergio Asenjo.

The 28-year-old first moved to the Basque club in the summer of 2014 having previously been on the books of Estudiantes and Deportivo Maldonado, making 180 first-team appearances for the club.

Rulli’s arrival follows a series of summer arrivals at Villarreal including Valencia duo Dani Parejo and Francis Coquelin, along with Takefusa Kubo on loan from Real Madrid. 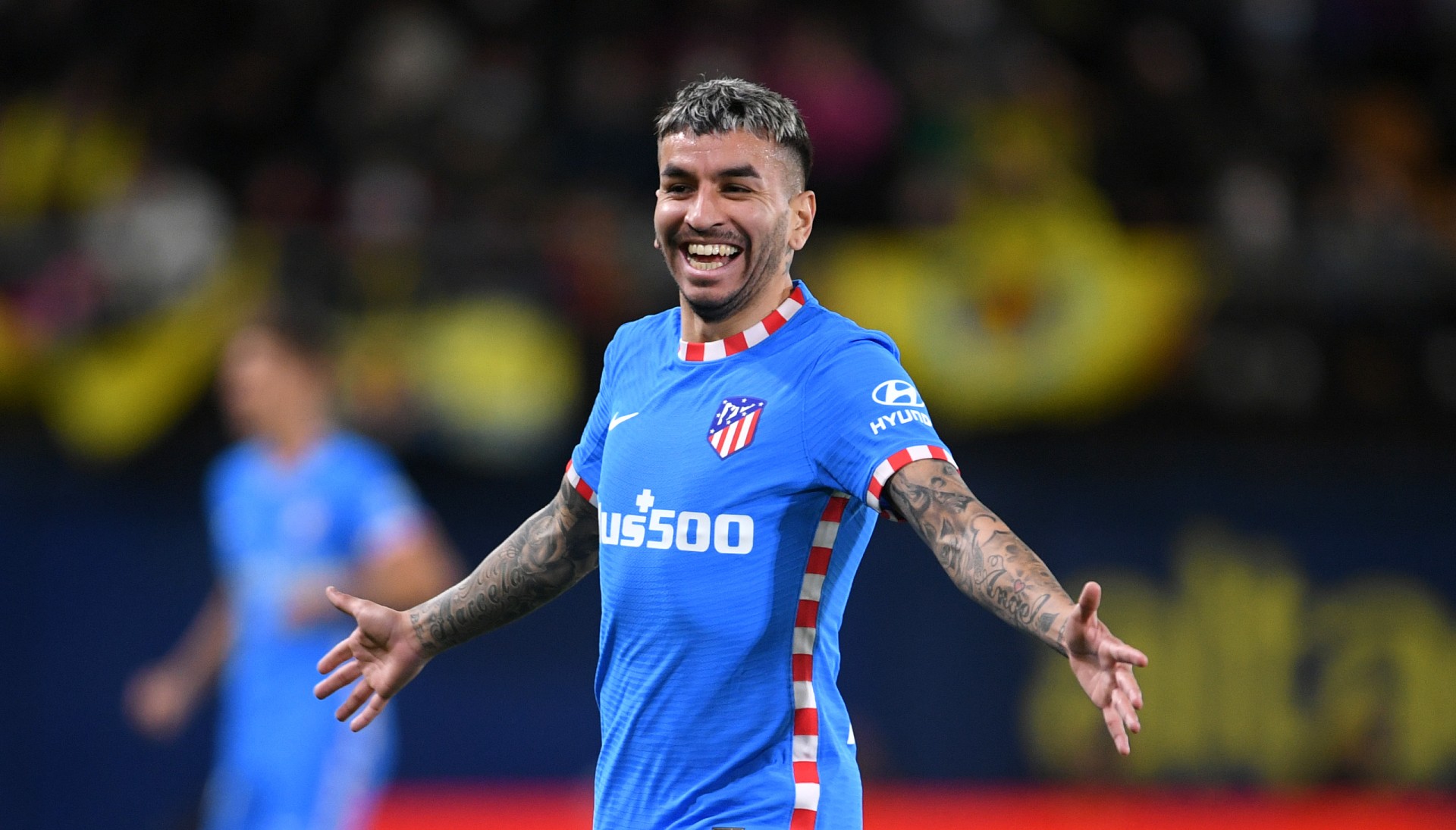