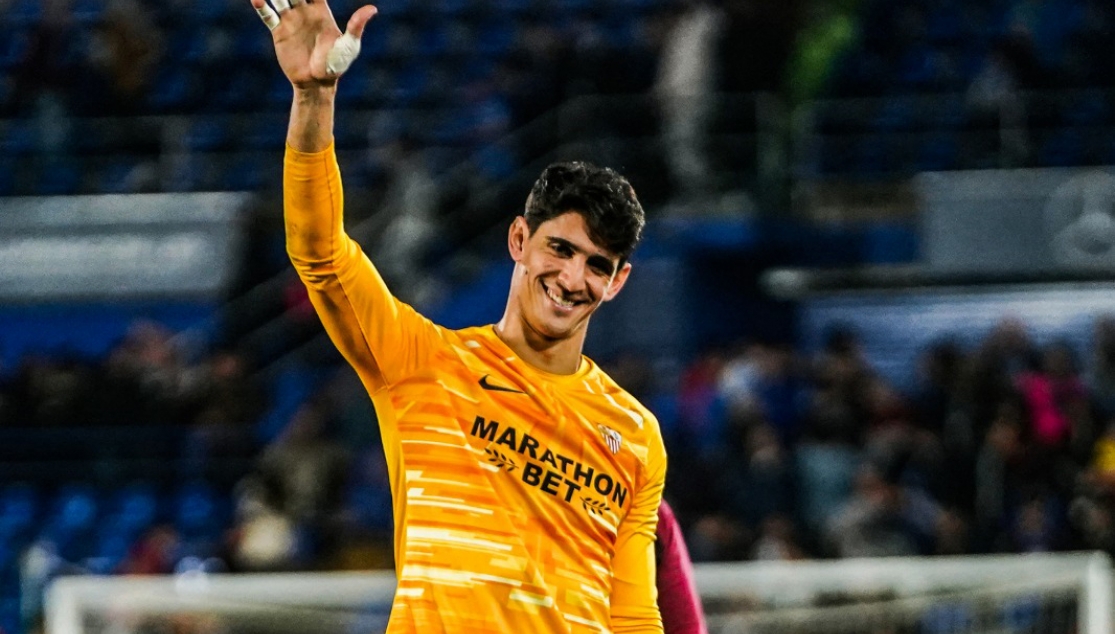 Sevilla have completed the signing of goalkeeper Yassine Bounou (known as Bono) on a permanent four-year contract following a successful loan stint.

The Moroccan international has become Sevilla’s fourth signing of the summer – following deals for Suso, Oscar Rodriguez and Ivan Rakitic – with a report earlier this week claiming the deal with Girona was worth €4m.

The 29-year-old starred for Sevilla as they lifted the Europa League title earlier this month, as he started in all four matches for Julen Lopetegui’s side from the Round of 16 stage onwards.

Having kept clean sheets against both Roma and Wolves, Bono made a series of impressive saves to deny Manchester United at the semi-final stage and then again impressed in the final victory over Inter.

Indeed, only six of the goalkeeper’s 18 appearances for the club came in La Liga and six of those were in the closing weeks of the campaign following an injury to Tomas Vaclik.

It remains to be seen is Bono will be the permanent one going into next season for the club.