Lionel Messi is still a member of the Barcelona player’s group chat on WhatsApp, according to midfielder Frenkie de Jong.

The first-team squad have a chat group which only members of the first-team are a part of, with players leaving the conversation when moving onto other clubs.

However, despite Messi news being dominated by a deluge of reports that he is demanding he leaves the club this summer, the Argentine is still part of the player’s group chat.

The Argentine superstar is now of the position that he is no longer contracted to the club and therefore not obliged to fulfil any contractual agreements, such as showing up for training and matches, with reports claiming FIFA may have to step in to deal with his future.

“I hope that Messi is still there (in Barcelona) when I return, but that is not something that I can control, but yes, he is still in the group (chat),” De Jong at a press conference, as per Diario Sport.

“I am not here to discuss his future, that is being done enough!”

De Jong also commented on his former Ajax team-mate Donny van de Beek, who has been strongly linked with a move to Manchester United.

De Jong appeared to confirmed the deal by saying: “It’s a big step up for him and I’m very happy.” 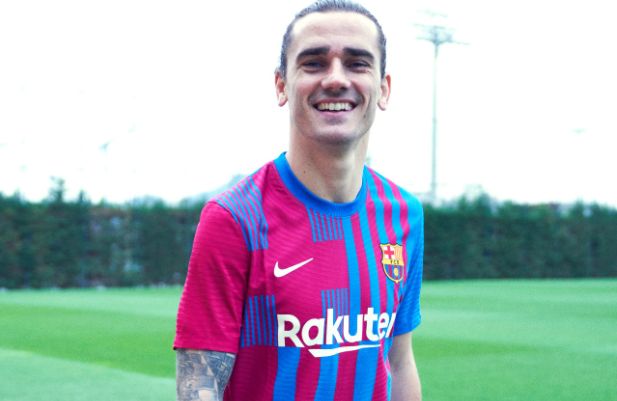 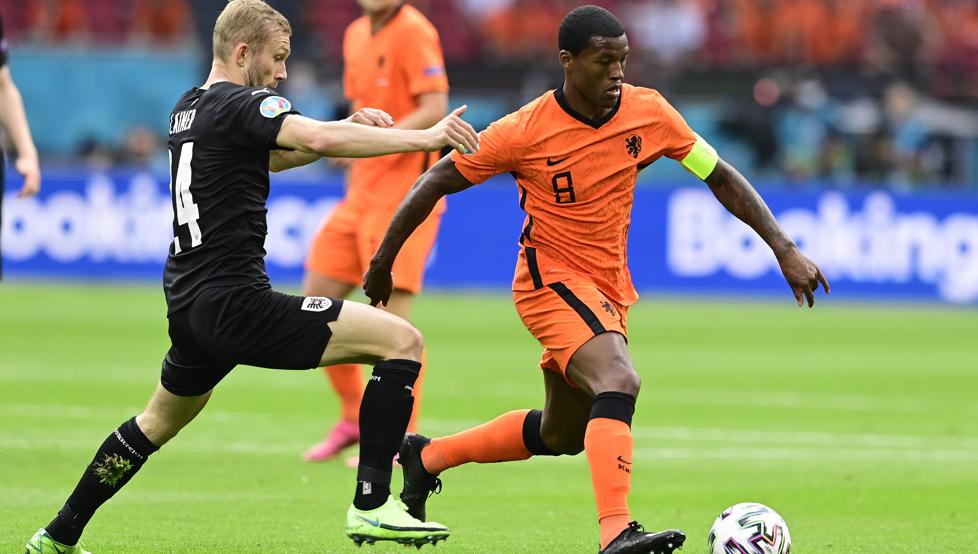