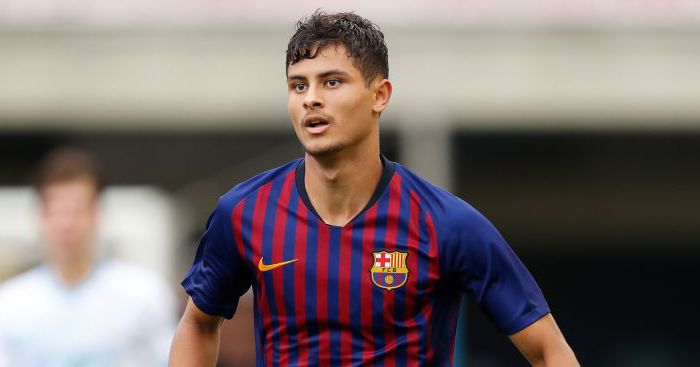 The 20-year old spent the 2019-20 season on loan at Segunda Division B side Cartegena, making 17 league appearances for the third tier side.

According to reports from Diario AS, Jose Mourinho will move quickly to secure a deal for the Brazilian U17 international, amid growing interest from Segunda Division sides.

Spurs will offer €2m for De Vega, but, Barcelona are rumoured to want at least €4m up front, plus an additional €4m in add ons.

De Vega is under contract at the Camp Nou until 2022, with a release clause of €100m with Ronald Koeman’s side.

Barcelona’s stance will not deter Tottenham in bidding for De Vega, but the Catalans would prefer to keep him as a potential future first team option.

Sporting Gijon, Malaga, Tenerife and Real Zaragoza are all rumoured to be eyeing a loan move, with De Vega in need of more first team experience next season.