City are reportedly the favourites to sign Messi in the coming weeks, with his contractual stand off with Barcelona set to continue into the first weeks of the 2020-21 season.

According to reports from Diario Sport, Pep Guardiola’s side are planning an ambitious offer for the Argentinian international, if his contract at the Camp Nou can be voided in the coming weeks.

The deal would include an approximate annual salary of £100m at the Premier League side in the first three years of his contract, followed by a £250m bonus ahead of his move to the US in 2023.

He would then enter into a two-year contract with the MLS side, as part of a wider agreement with the City Football Group ending in 2025, with Messi turning 39 in New York.

Barcelona look set to hold their nerve in the short term over Messi’s contractual situation, with La Liga supporting their commitment to maintaining his €700m release clause.

Messi has refused to attend a round of PCR testing at the club, and their return to preseason training, as he looks to leave the La Liga side. 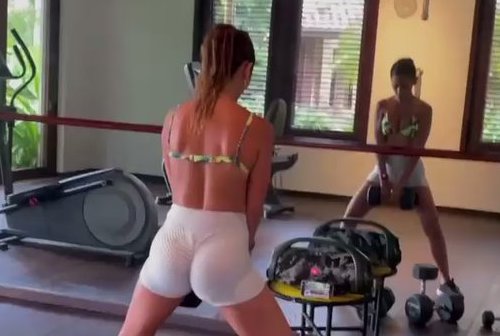