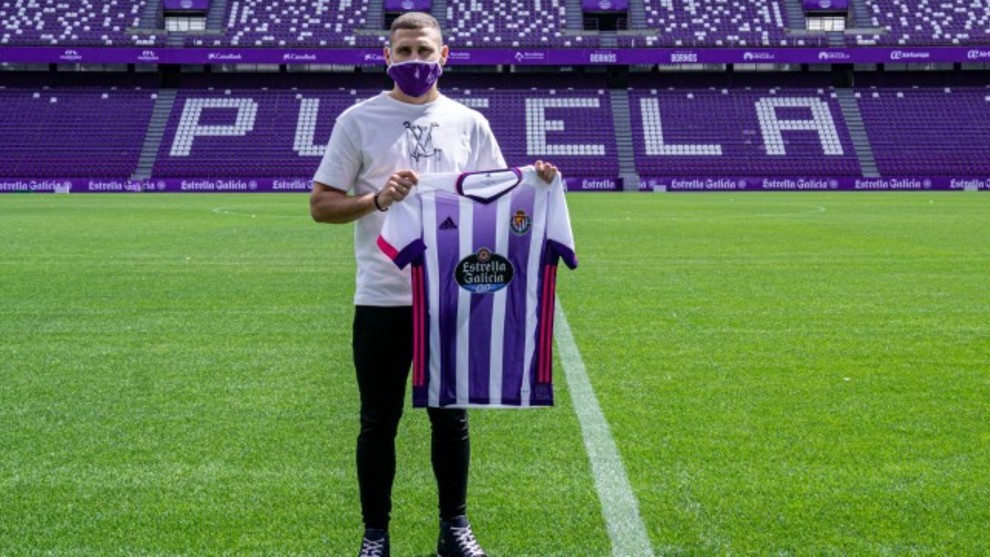 As reported by Marca, the 24-year-old is arriving at Valladolid for a fee of €4m and looks set to become their star striker for next season after netting 37 times last campaign for the Austrian side.

Weissman was the Austrian Bundesliga’s top scorer last season and was said to be coveted by several other sides across Europe, including German outfit Schalke.

The Israeli international striker – he has been capped three times and is in the latest national team squad – started his career at local club Maccabi Haifa but came to prominence during a loan spell with Maccabi Netanya in the 2016-17 campaign – netting 12 league goals in 21 appearances.

He joined Austrian outfit Wolfsberger a year ago with his eye-catching goalscoring form leading to a host of interested clubs across Europe.

He is expected to partner Sergi Guardiola next year at Valladolid, with Enes Unal’s loan deal expiring – the Turkish striker has since joined Getafe. 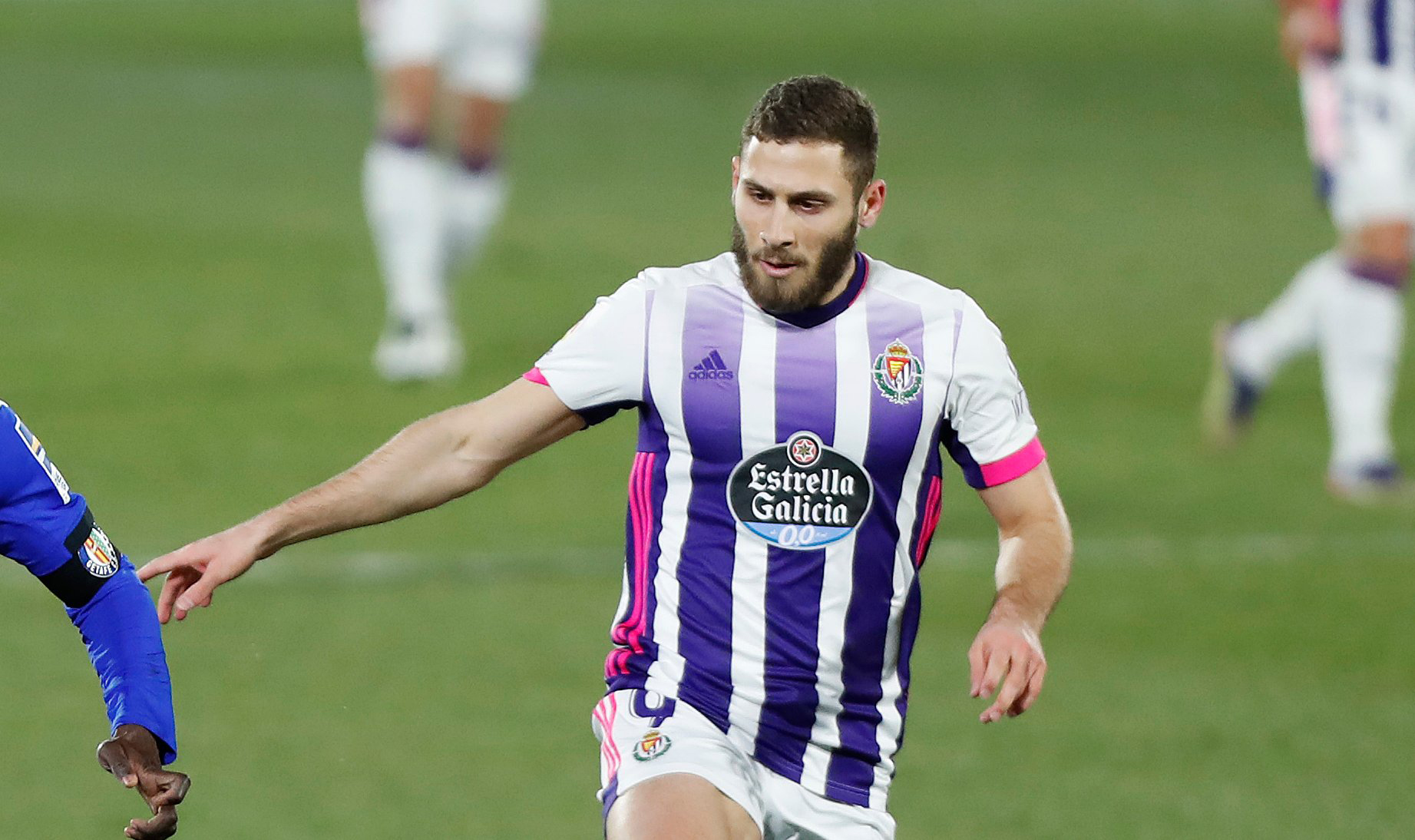