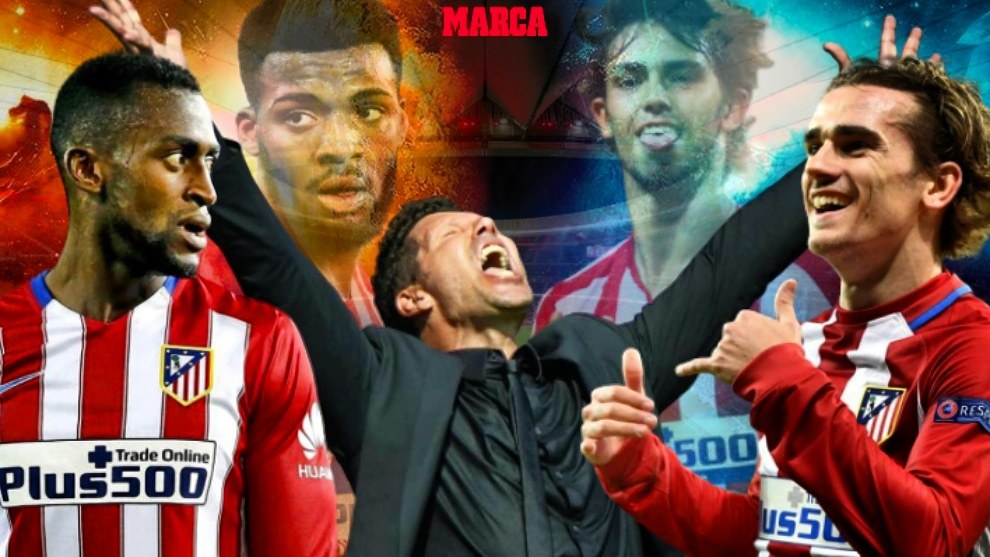 Atletico Madrid have a net spend in transfer fees of just over €15m per year since Diego Simeone has been at the helm of the club.

The Argentine has been in the Atleti dugout since 2011 and a report in Marca outlines how the club have a net transfer spend of just €137m in that timeframe.

The report outlines how the club have spent €989.35m in fees to sign players across that nine-year period, but equally have managed to raise €850m in the sale of players.

Of course, these figures do not include the exit of several key figures within the dressing room of recent times with the likes of Juanfran Torres, Diego Godin and Gabi Fernandez all leaving as free agents in recent times.

However, the club have made significant sales with Antoine Griezmann and Rodri leaving for Barcelona and Manchester City respectively.

Club spending has increased in recent times – they broke their club record transfer to sign Thomas Lemar from Monaco for €60m in 2018 before spending €126m to land Joao Felix from Benfica the following year.

It looks set to be a summer of low spending at the club, whose focus is said to be on continuity of the current playing squad into next season.