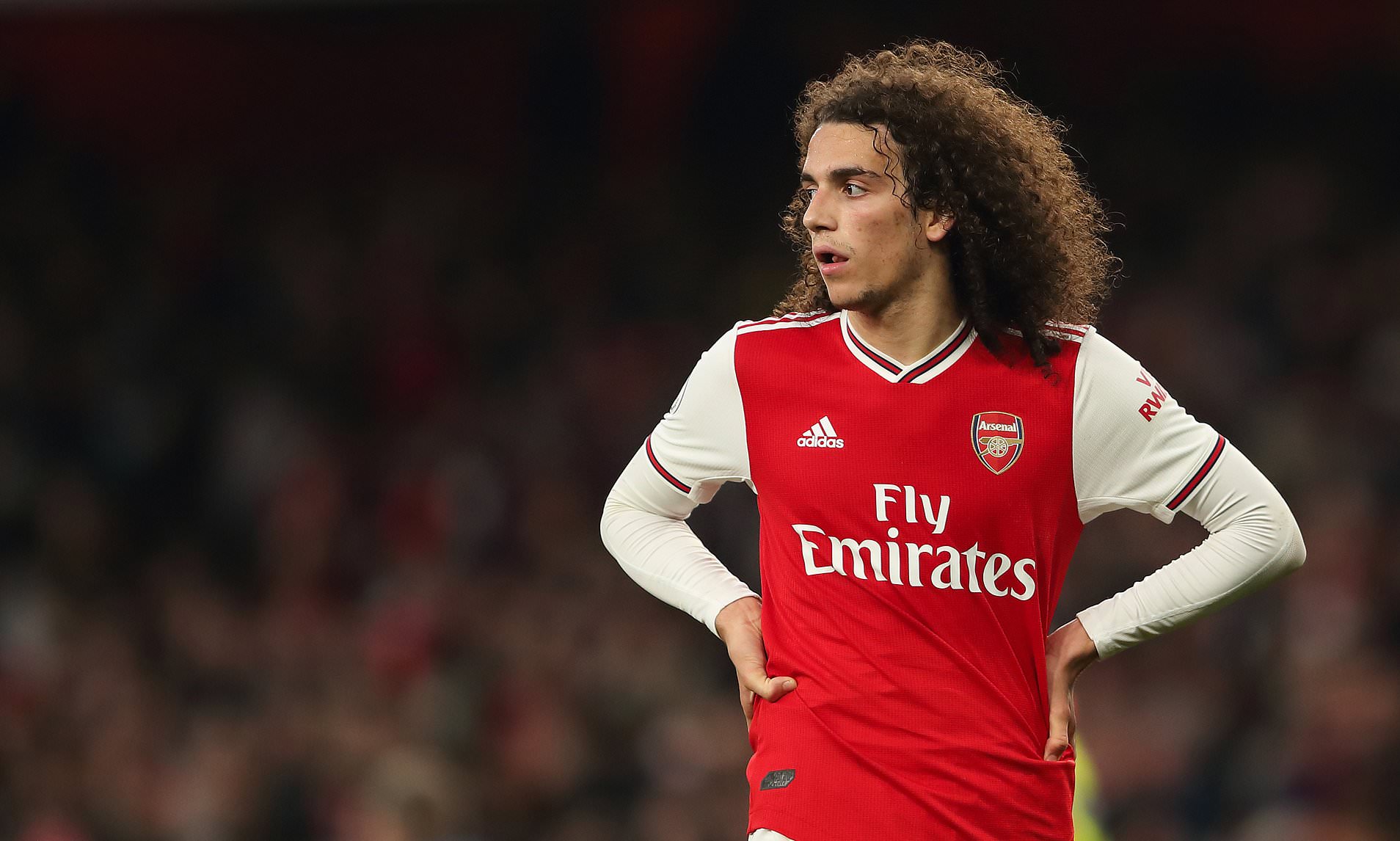 Guendouzi has been heavily linked with a move away from the Gunners, after falling out of favour with Mikel Arteta at the start of 2020.

According to reports from Super Deporte, new Valencia boss Javi Gracia is targeting the French U21 international after failing in his efforts to sign his former Watford player Etienne Capoue.

Valencia have been linked with a host of midfield targets following the double exit of Francis Coquelin and Dani Parejo to rivals Villarreal.

Los Che are likely to push for a season long loan deal for Guendouzi, due to their worsening financial situation, with the potential for a €25m purchase clause included in the negotiations.

Valencia generated just over €8m via the exits of Coquelin and Parejo, alongside a combined fee of €53m for Ferran Torres and Rodrigo Moreno to Manchester City and Leeds United respectively.