Sevilla have reached an agreement to sign Real Madrid playmaker Oscar Rodriguez with only an official announcement now missing.

A report in ABC de Sevilla say Los Rojiblancos have paid €16m to secure 75 percent of the player’s rights, with Madrid retaining the remaining 25 percent.

The midfielder has spent the past two seasons on loan at Leganes but despite his fine form this season, was unable to prevent the club’s relegation to the Segunda.

Whilst Madrid set a starting asking price of €20m for the player, the Andalusian club are now working on ways to reduce that fee – including a buyback option, or a preferential option for Los Blancos in future years to re-sign the player.

The Europa League winners have lost midfielder Ever Banega – who is moving to Saudi Arabia – and are hopeful of more creativity and technical skill in the middle of the pitch, hence their interest.

The Spaniard was Lega’s top scorer this season with nine goals in 22 La Liga starts and a growing reputation for impressive performances and his eye for the spectacular – with multiple long-range strikes.

Real Madrid transfer news this summer is expected to be dominated by player departures rather than summer arrivals, with Achraf Hakimi and Javi Sanchez – to Inter and Real Valladolid respectively – already among those to leave. 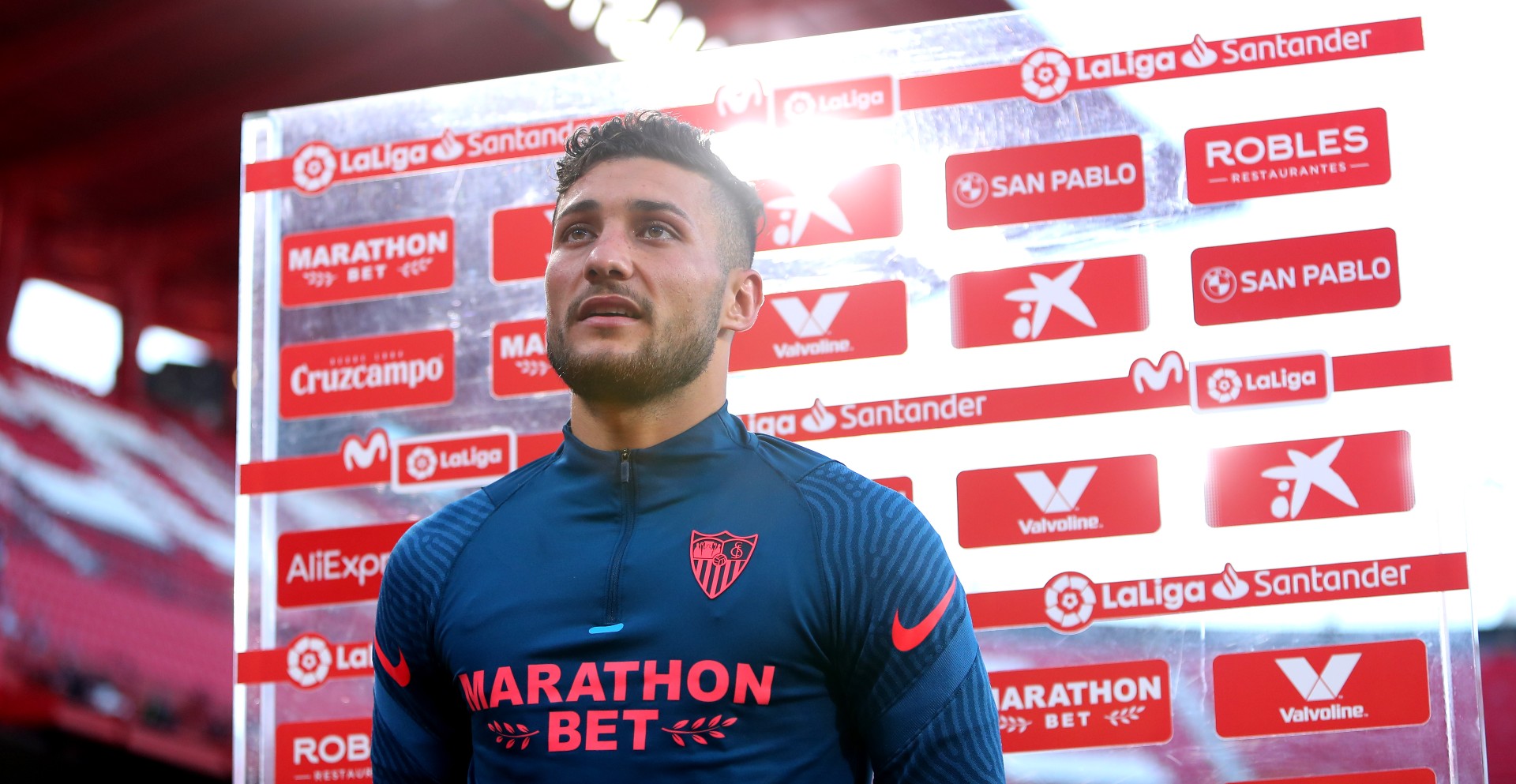