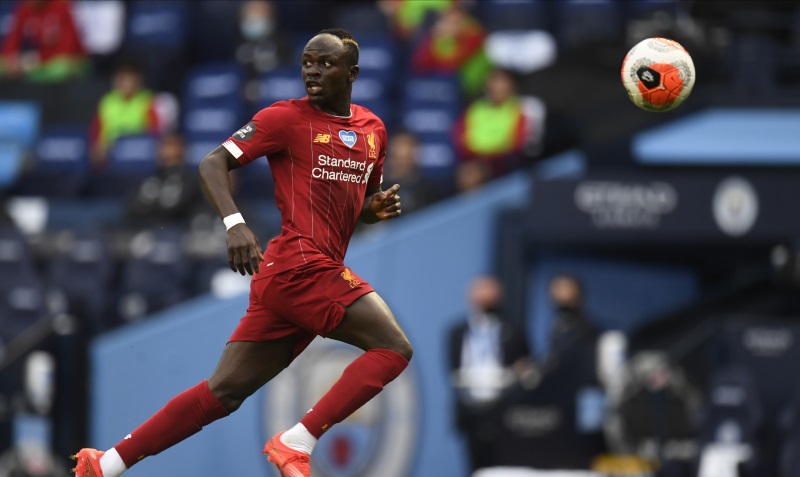 Liverpool forward Sadio Mane is open to a summer transfer to Barcelona and the Catalan giants are said to be keen on exploring a deal.

That is according to a report in El Mundo Deportivo, which claims that the Senegalese forward could be a potential arrival at the Camp Nou this year as new Barcelona boss Ronald Koeman looks to make his mark.

Koeman coached Mane for his two years at Southampton between 2014 and 2016, while the forward has since gone on to become of the world’s best in his position over four years at Anfield.

The report claims that Mane’s relationship with Jurgen Klopp is still good but the player is also said to be slightly frustrated at his lack of prominence at the team despite outperforming Mohamed Salah and Roberto Firmino in the team’s attack.

With Jurgen Klopp’s side reaching two successive Champions League finals and securing their first league title in 30 years, any exit for the star seem implausible at this stage.