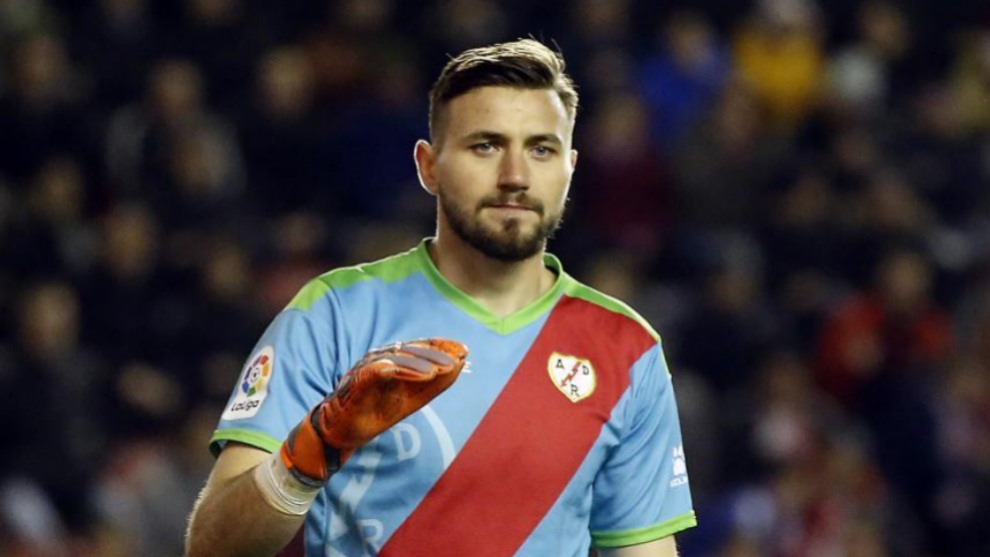 La Liga pair Getafe and Granada are reportedly batting to sign Rayo Vallecano goalkeeper Stole Dimitrievski ahead of the 2020-21 campaign.

The two sides emerged as Europa League rivals in the final weeks of last season, with Granada eventually pipping Jose Bordalas’ side to seventh place and the final La Liga European spot.

According to reports from Marca, the Andalucian side also have the edge in the race to sign Dimitrievski, with other sides showing interest in their current No.1 Rui Silva.

David Soria is well established as Getafe first choice keeper, but if Silva does move on in the coming weeks, Granada are better placed to offer first team football to Dimitrievski.

Dimitrievski joined Rayo on loan at the start of the 2018-19 campaign from Gimnastic, before the club made his move to Madrid a permanent one in January 2019.

He is under contract in Vallecas until 2024 and interested parties may have to pay in the region of €3.5m to secure a deal. 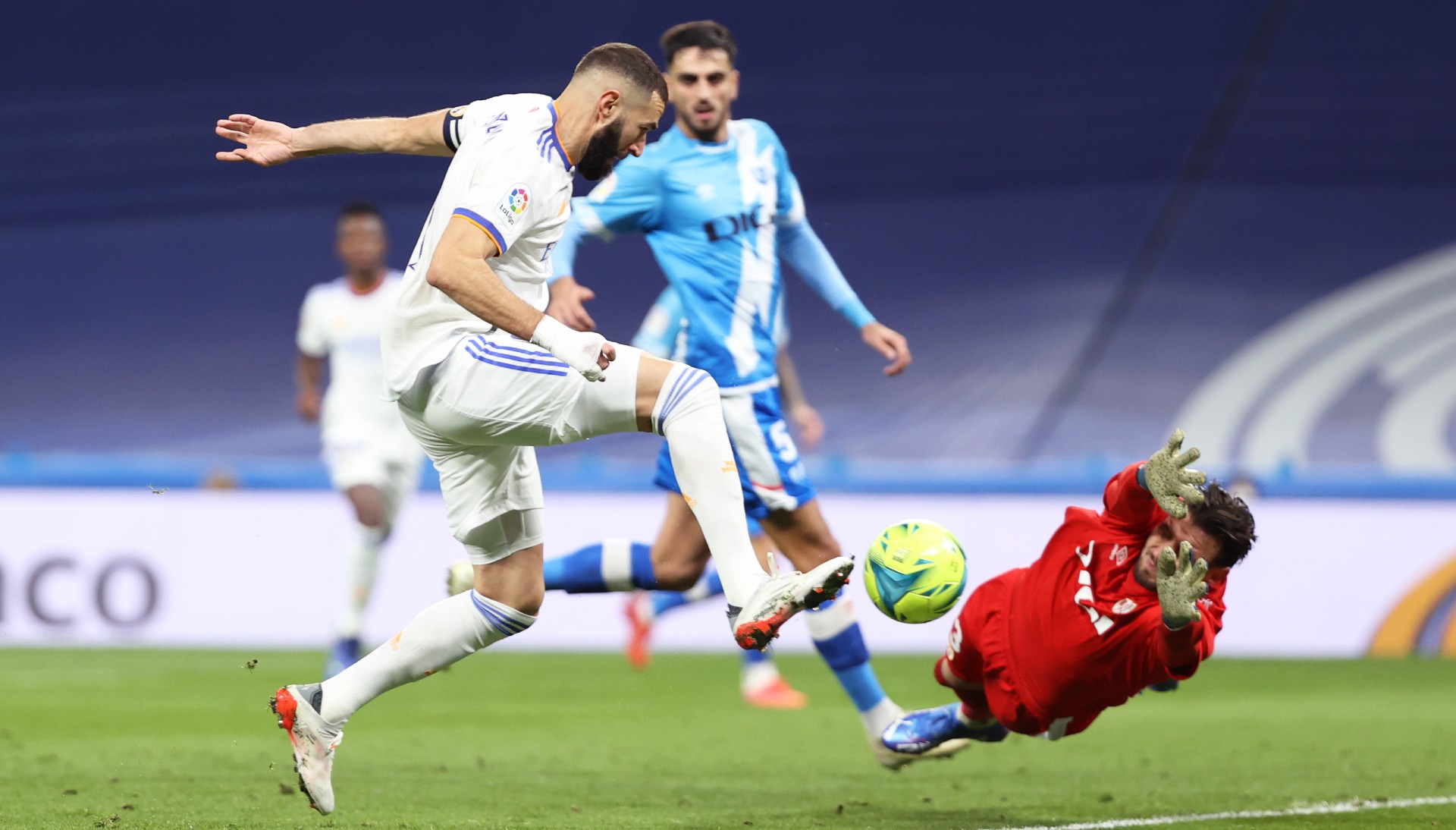