AC Milan on the verge of Brahim Diaz deal

Serie A giants AC Milan are reportedly close to sealing a move for Real Madrid midfielder Brahim Diaz ahead of the 2020-21 season.

The Italian side have been linked with a move for the former Manchester City player in recent weeks, and according to reports from Football Italia, a loan-to-buy deal has been agreed between the two clubs.

The 21-year old is expected to head to the San Siro on a season long loan, with Stefano Pioli’s side retaining a purchase option at the end of 2020-21.

Diaz previously stated his desire to stay in Madrid and fight his way into Zinedine Zidane’s plans, but with the French boss looking to generate transfer funds through sales, he looks certain to leave the Spanish capital.

The Spanish U21 international joined Real Madrid from City in a €17m deal in January 2019, but he has made just five La Liga starts in the last 18 months, with only substitute appearances in last season. 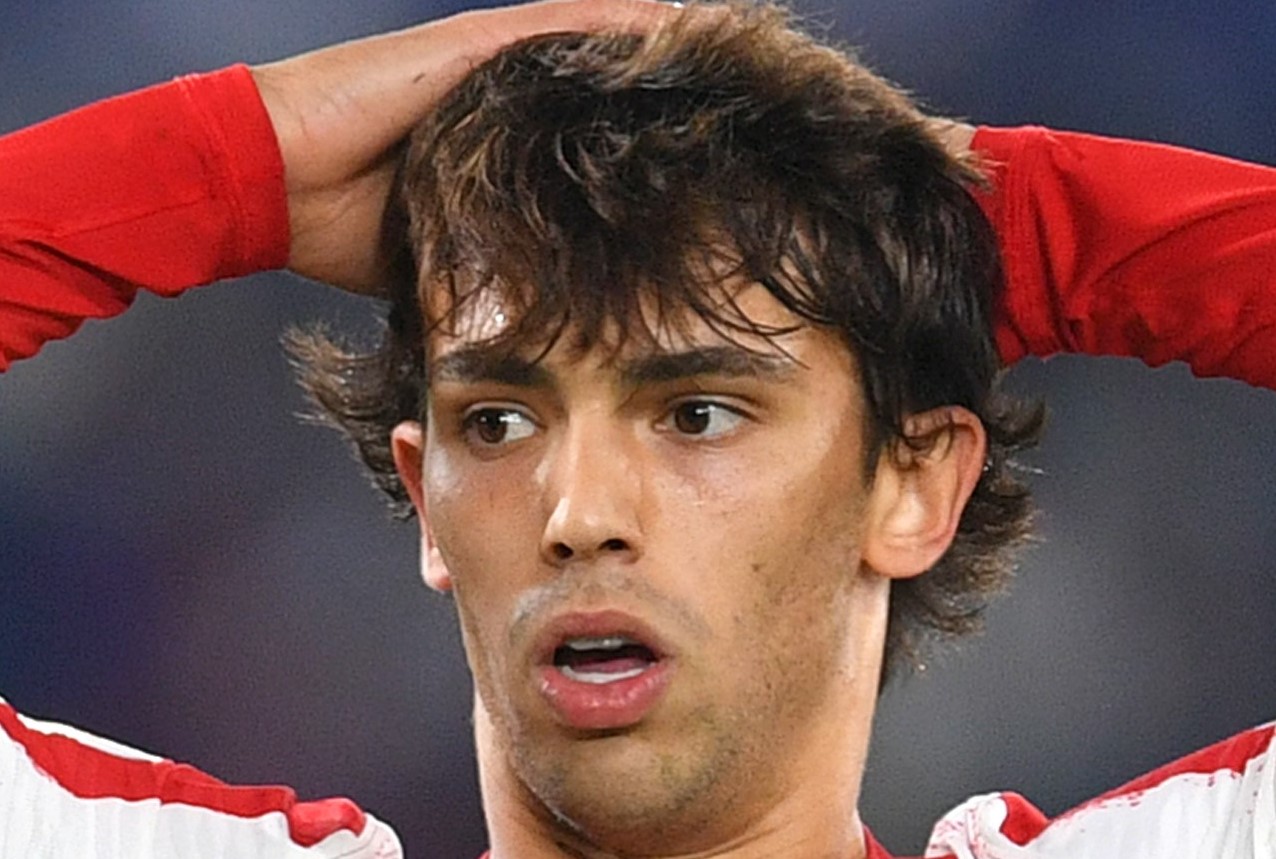