Girona striker Cristhian Stuani is wanted by Brazilian giants Gremio for a summer transfer, according to Globoesporte.

The Uruguayan striker netted 19 goals in La Liga in the 2018/19 campaign – only four players scored more times – following on from his 21 strikes in his debut season in Spain’s top-flight the previous year.

Stuani continued his prolific form in Spain’s Segunda division for Girona this season, netting a remarkable 31 goals in 40 appearances for the Catalan club.

However, his season ended on a low note as he was sent off in the second leg of the promotion playoff final against Elche last weekend, which Girona lost in the last minute.

The report claims that Stuani’s exit from Girona this season is now a formality but any move to the South American club will have to wait, as Brazil’s transfer window for signing players from Europe only reopens on 13 October.

The experienced striker will celebrate his 34th birthday in October. 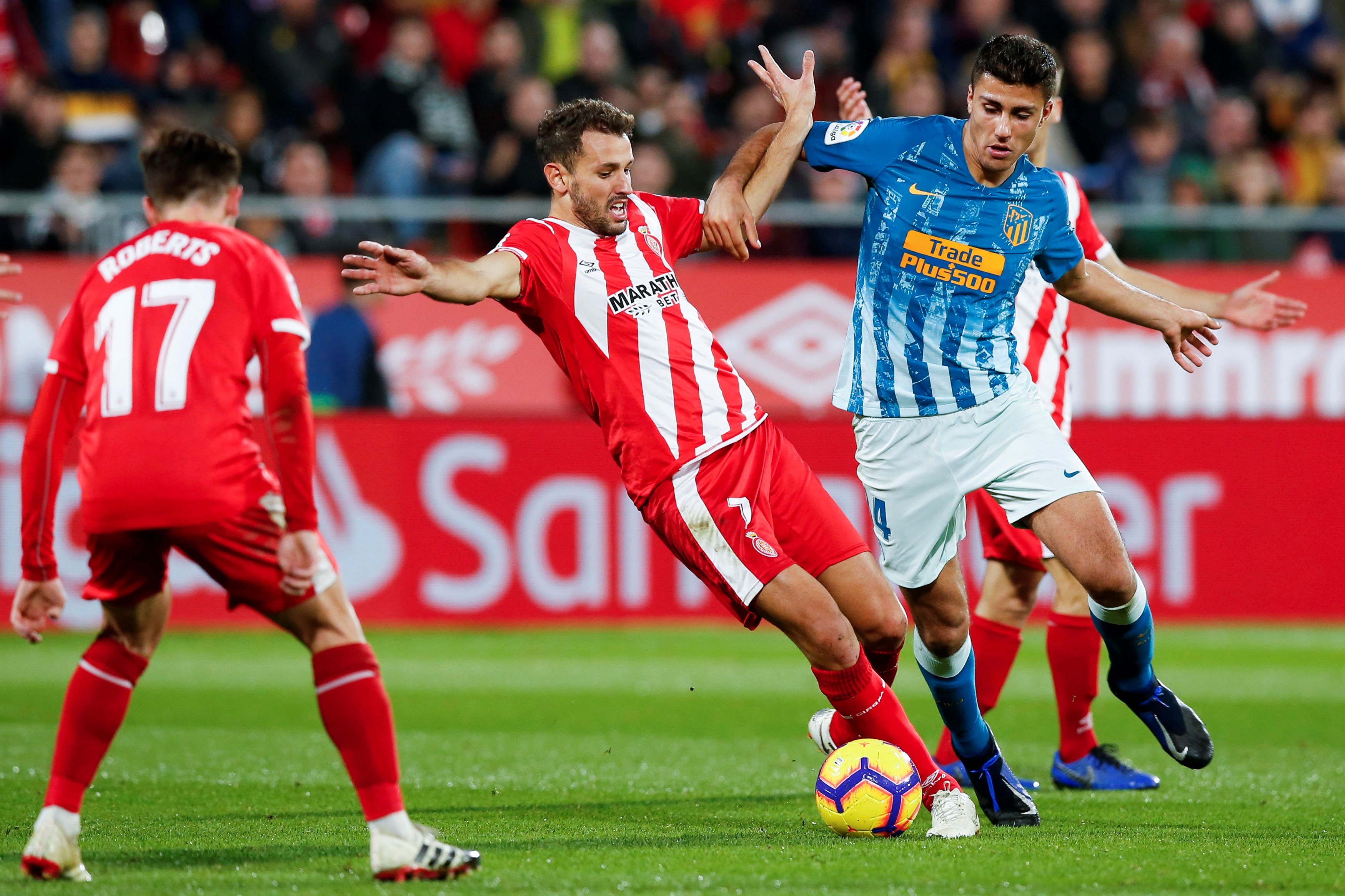