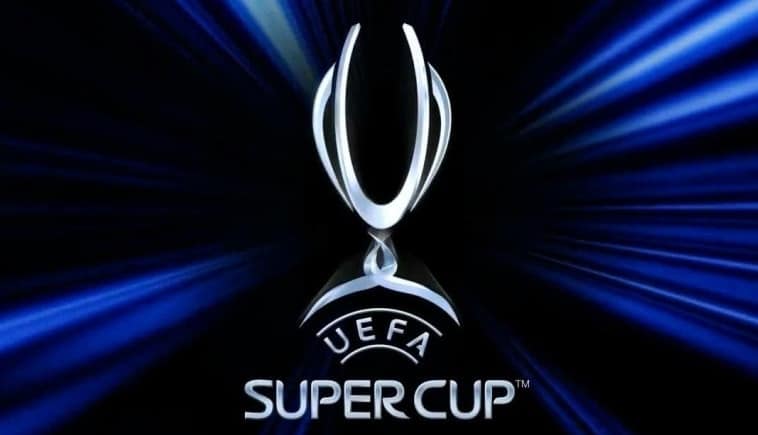 UEFA have confirmed that next month’s Super Cup clash between Bayern Munich and Sevilla can be played in front of supporters.

European football’s governing body confirmed the news on Tuesday, with the Puskas Stadium in Budapest to allow a 30 percent capacity of fans.

🏟️ The 2020 UEFA Super Cup will be played in Budapest in front of spectators – up to 30% of the capacity of the stadium.

The decision was approved by the #UEFAExCo today.

The stadium in the capital of Hungary holds 67,215 spectators at full capacity, which means that 20,164 people will be allowed to attend the clash.

The annual fixture pits the winners of the Champions League against the victors of the Europa League – which Sevilla won for a record sixth time earlier this month by defeating Inter in the showpiece.

Bayern Munich were crowned winners of the Champions League by defeating Paris Saint-Germain 1-0 in Sunday’s final.