Real Betis have completed the signing of defender Martin Montoya from Brighton on a four-year deal, the club have confirmed.

The 29-year-old – who came through the youth ranks at Barcelona – joined the Seagulls from Valencia in 2018 and played 57 matches across two seasons.

Montoya has played for Betis before – during a loan stint in the 2015/16 season, when he also featured for Inter – and becomes the club’s first signing under new boss Manuel Pellegrini.

Betis boss Pellegrini is on the hunt for defensive reinforcements following the departures of Zou Feddal to Sporting Lisbon and Antonio Barragan on a free transfer.

Emerson Royal, who was the club’s first-choice at right back last season, also has an uncertain future beyond this summer due to the nature of his co-ownership deal with Barcelona. 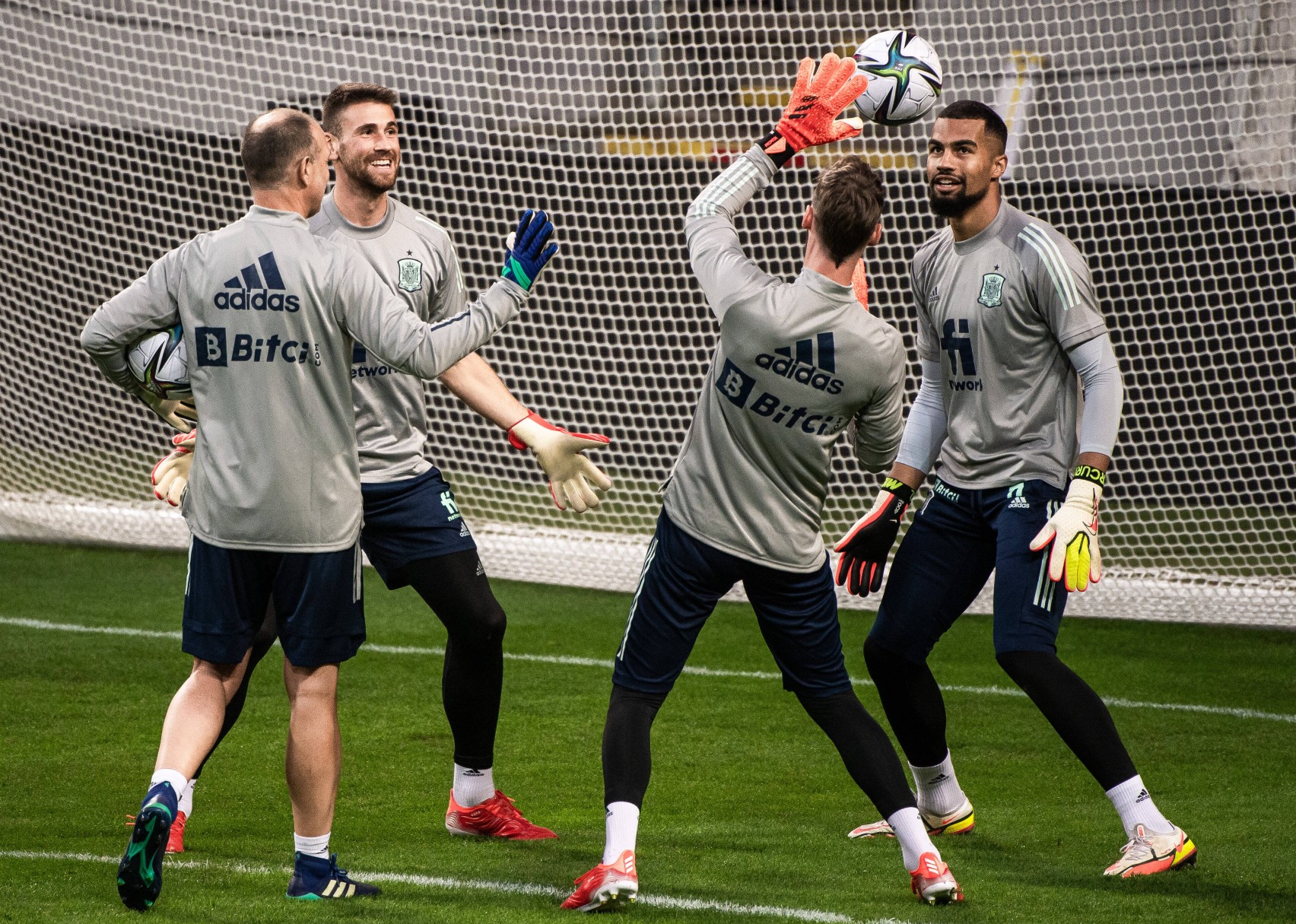 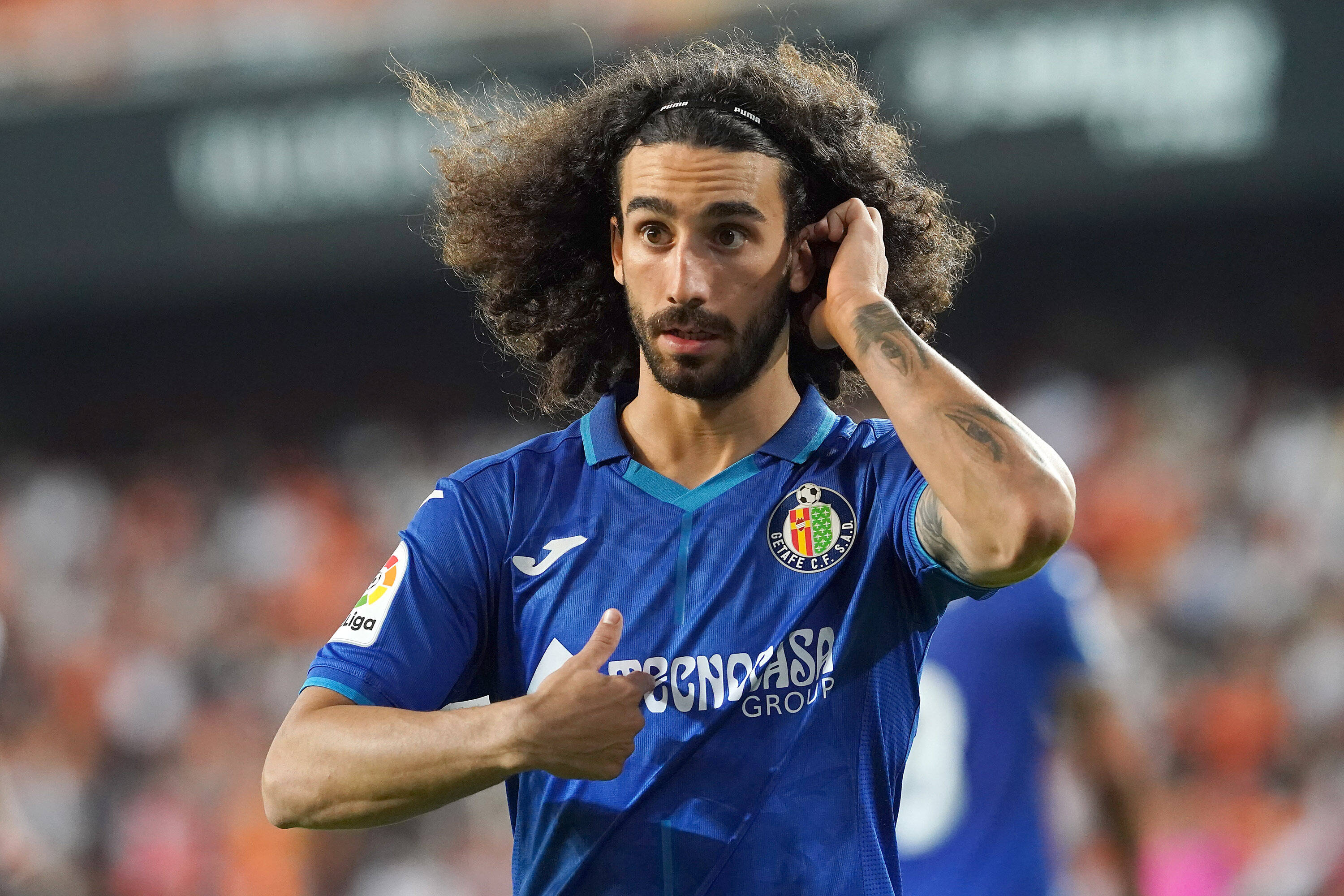