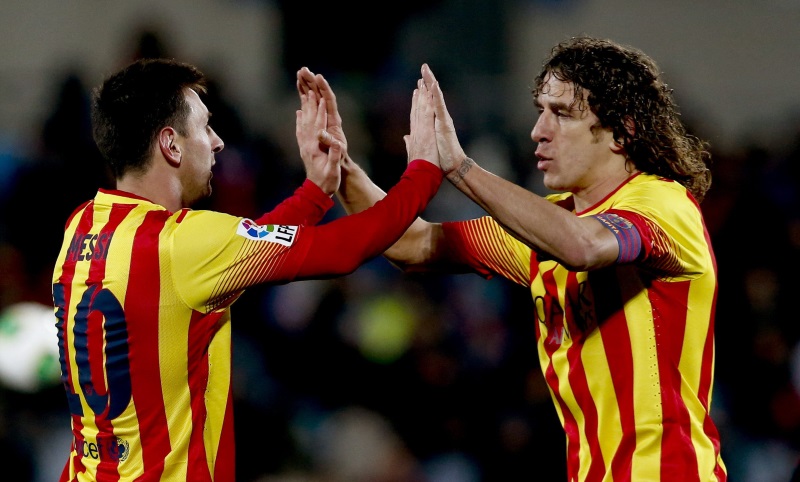 Former Barcelona captain Carles Puyol has backed his old teammate Lionel Messi after it emerged that he wanted to leave the Camp Nou.

Multiple reports across Spanish and Argentinean media are reporting that Messi is leaving Barcelona and will attempt to activate a clause in his deal which allows him to break his contract.

Puyol took to Twitter to write: “Respect and admiration, Leo (Messi). You have all my support, friend.”

The future of the Argentine has dominated Barcelona news in recent weeks and recent reports suggested he now must make a decision over his future at the Catalan giants, with the player now appearing to have made a firm decision to leave.