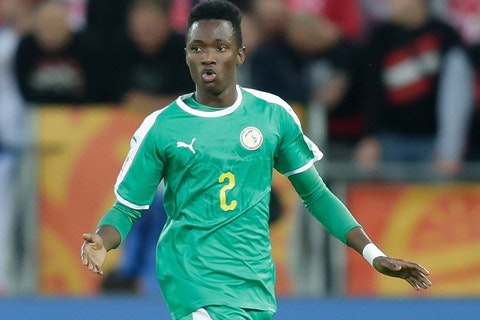 Barcelona have been linked with a summer move for Senegal U20 international Moussa Ndiaye.

The 18-year old has come through the youth team ranks at the Aspire Academy in Qatar, which has links with top clubs across Europe, before joining Senegalese club Cneps Excellence in 2019.

According to reports from Mundo Deportivo, Barcelona are considering an offer for Ndiaye, who can operate at either full back or in central defence.

La Blaugrana have previously been linked with Ndiaye’s international colleague Souleymane Aw, who is currently at French lower league club AS Beziers after joining from Belgian side KAS Eupen less than 12 months ago.

However, the report states Barcelona have now opted to withdraw their transfer interest in Aw, and pursue other targets in the coming weeks.

He is still expected to leave Beziers ahead of the 2020-21 season kick off, with an anticipated switch to Portuguese top-flight side Gil Vicente set to be completed next week. 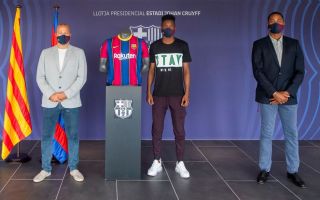