Former Barcelona star Ronaldinho has been released from detention in Paraguay after almost six months, as per a report in Cadena Cope.

The former Brazil international and his brother Roberto de Assis, who is also his business manager, were jailed on 5 March for using fake passports, as reported by Marca – which is now 171 days ago.

Ronaldinho and his brother spent over five months of their detention in a luxury hotel in Paraguay’s capital, and they will pay a $90k fine for using fake passports – money which will go towards charity.

33 days later, it was confirmed that, following the $1.6m bail money being deposited, the pair left the jail and are now both under house arrest in a hotel in Asuncion – the capital of Paraguay.

As reported by Marca via Reuters in June, the Paraguayan law authorities are investigating the brothers for possible money laundering after being found to have used fake Paraguayan passports.

Per Marca, the former football superstar was arrested earlier in March in the country when he and his brother attempted to enter using falsified Paraguayan passports.

The fake passport showed the former star’s correct name, birthplace, and birthdate, but it falsely prints that he is a naturalised citizen of Paraguay. 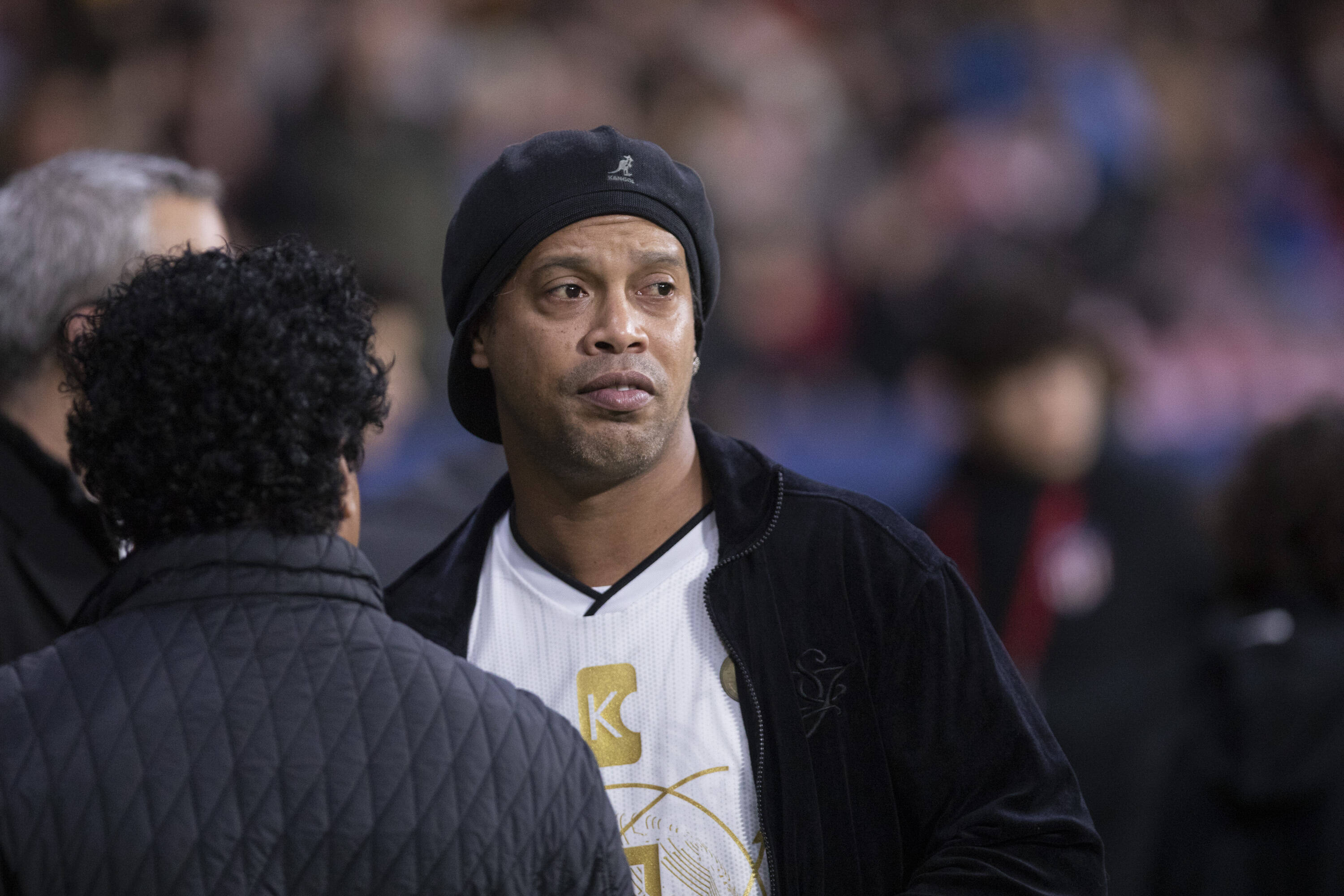