Barcelona work on Tagliafico, Gaya signings as they play Alba and Firpo sales

Barcelona are plotting a move for both Ajax full-back Nicolas Tagliafico (pictured) and Valencia defender Jose Luis Gaya this summer as they look to completely change their left-back options, report Marca.

The report claims that the Blaugrana are hopeful of selling both Jordi Alba and Junior Firpo this summer – the current options at left-back – with their two replacements identified.

The news comes amid reports that Alba is one of the starting players who the Blaugrana will consider selling this summer, with Firpo’s future also in question.

Tagliafico, 27, joined Ajax from Independiente in January 2018 in a deal worth just €4m while he previously spent the 2012/13 campaign on loan in Spain with Real Murcia.

The Argentine has been a key figure for the Amsterdam club in helping them to land the Eredivisie title in the 2018/19 and also to the semi-finals of the Champions League that season.

Also on Sunday, Barcelona transfer news linked the club with a move for Valencia defender Gaya and claiming the player is a ‘priority target’ for the Catalan giants this summer.

Gaya has made 227 first-team appearances at the Mestalla and become one of the club’s star players in recent seasons. 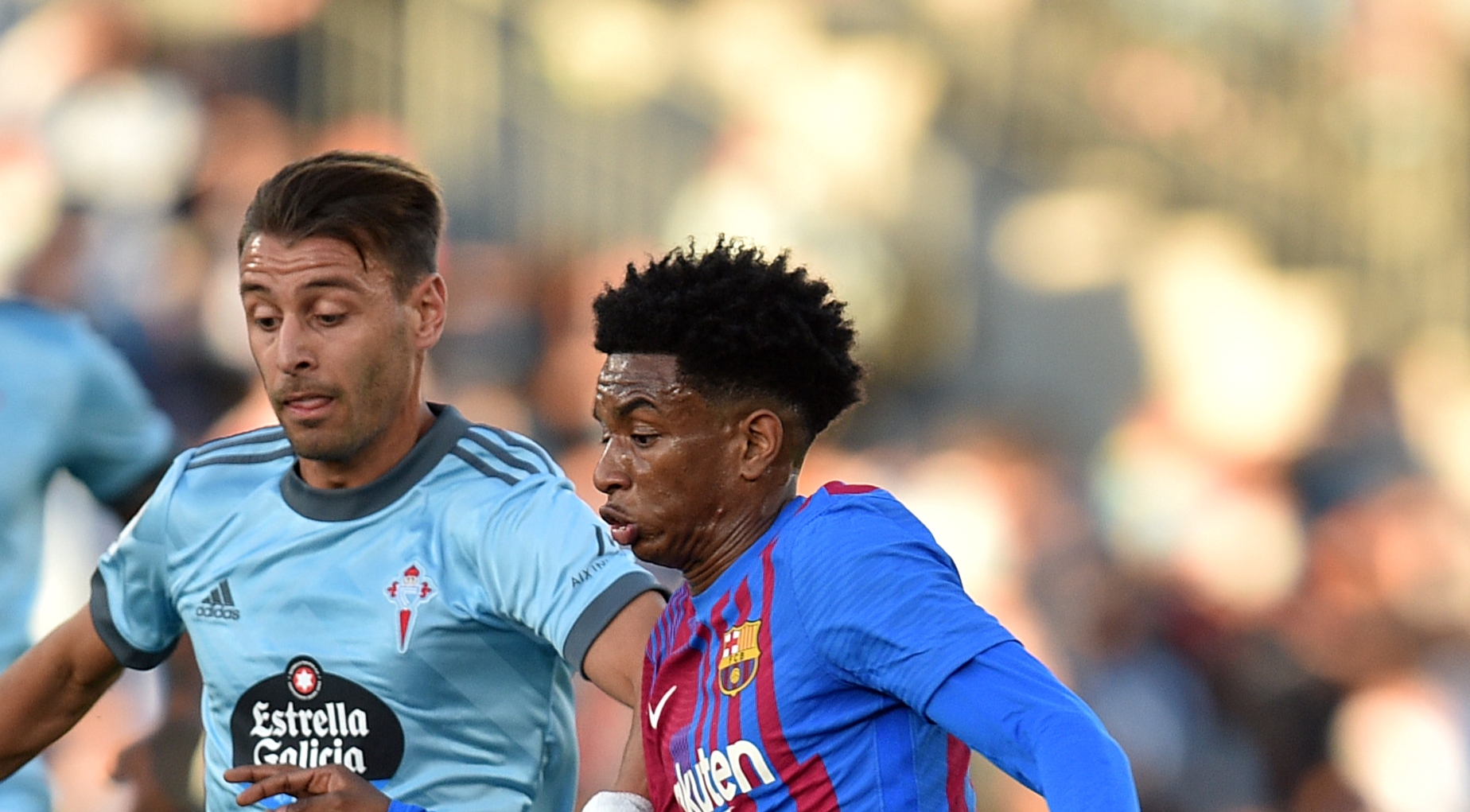