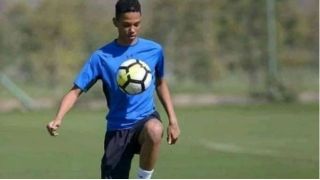 The son of former Barcelona star Samuel Eto’o is set to join Segunda Division side Real Oviedo on a free transfer this month.

Etienne Eto’o came through the youth ranks at Real Mallorca between 2006 and 2009.

The 18-year old has agreed a deal to join Cuco Ziganda’s side ahead of the 2020-21 campaign, after leaving Atletico Baleares in July, according to reports from Mundo Deportivo.

Eto’o, a goal scoring forward, just like his father, will link up with the Oviedo’s reserve team for pre-season training next week.

Real Oviedo will be aiming to make a sustained push for top-flight promotion next season, after finishing 15th in 2019-20, despite a strong run of form following the restarted campaign.

Ziganda may look to immediately fast track Eto’o Jnr into the club’s first team action from the start of next season, alongside a host of other talented youngsters including Ghanaian striker Samuel Obeng  and Spanish underage star Jorge Mier. 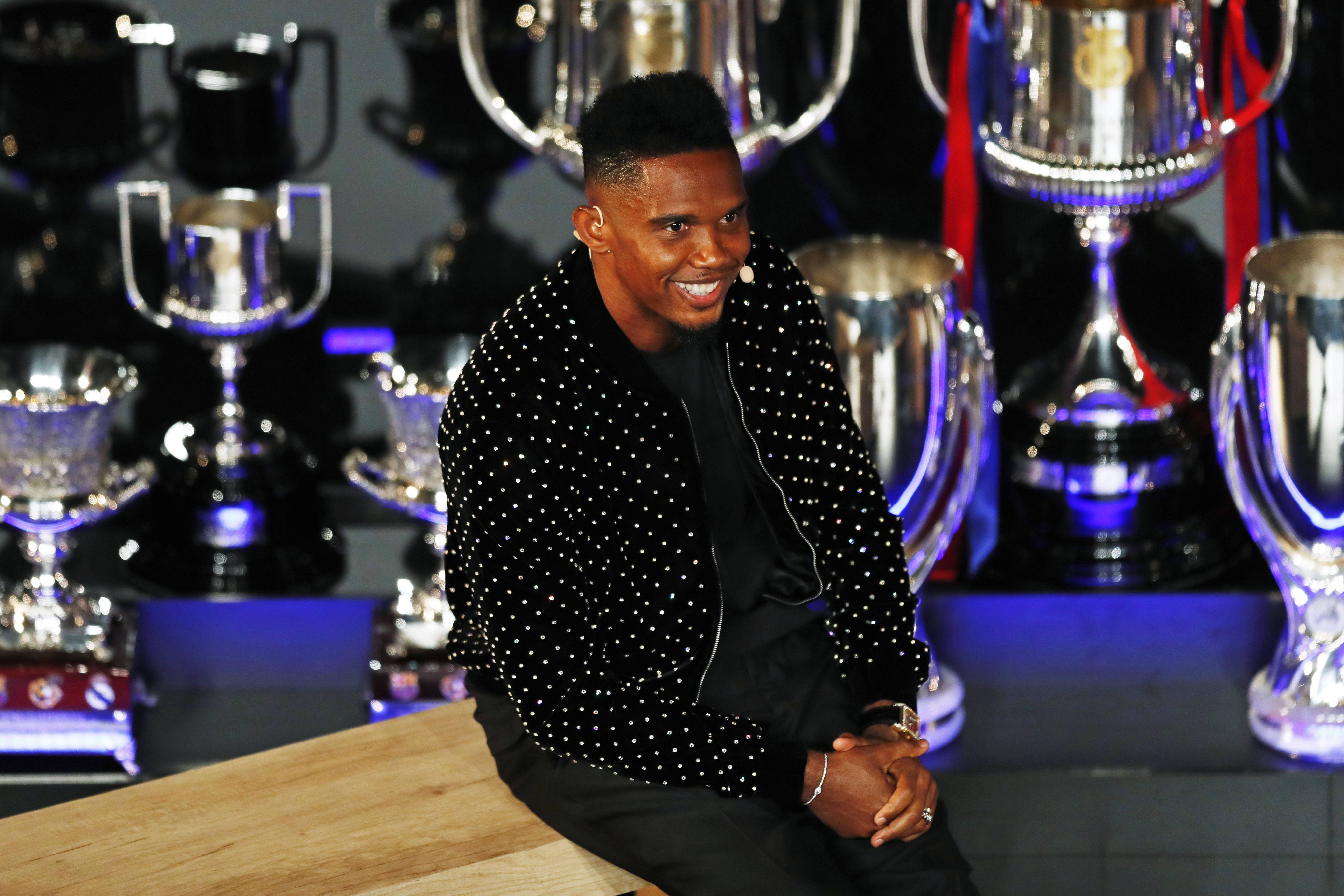