As outlined by a report in Diario Sport, Spartak have given a direct message to the Catalan club that if they warn to sign the Sweden international they will have to pay a whopping €100m fee.

This appears to be a light-hearted comment from the Russian club, although it is possible that Jordan is one day coveted by the very top clubs in European football.

Jordan is the son of former Blaugrana striker Henrik, who has re-joined the club as part of Ronald Koeman’s new-look coaching staff.

Jordan is now forging a strong reputation of his own with 21 goals across 52 appearances for the Russian capital club having previously starred for Helsingborg, NEC and Norrkoping.

Henrik won two La Liga titles and the Champions League during his time as a Barcelona player between 2004 and 2006, and he has retained a cult status within the club’s fan base. 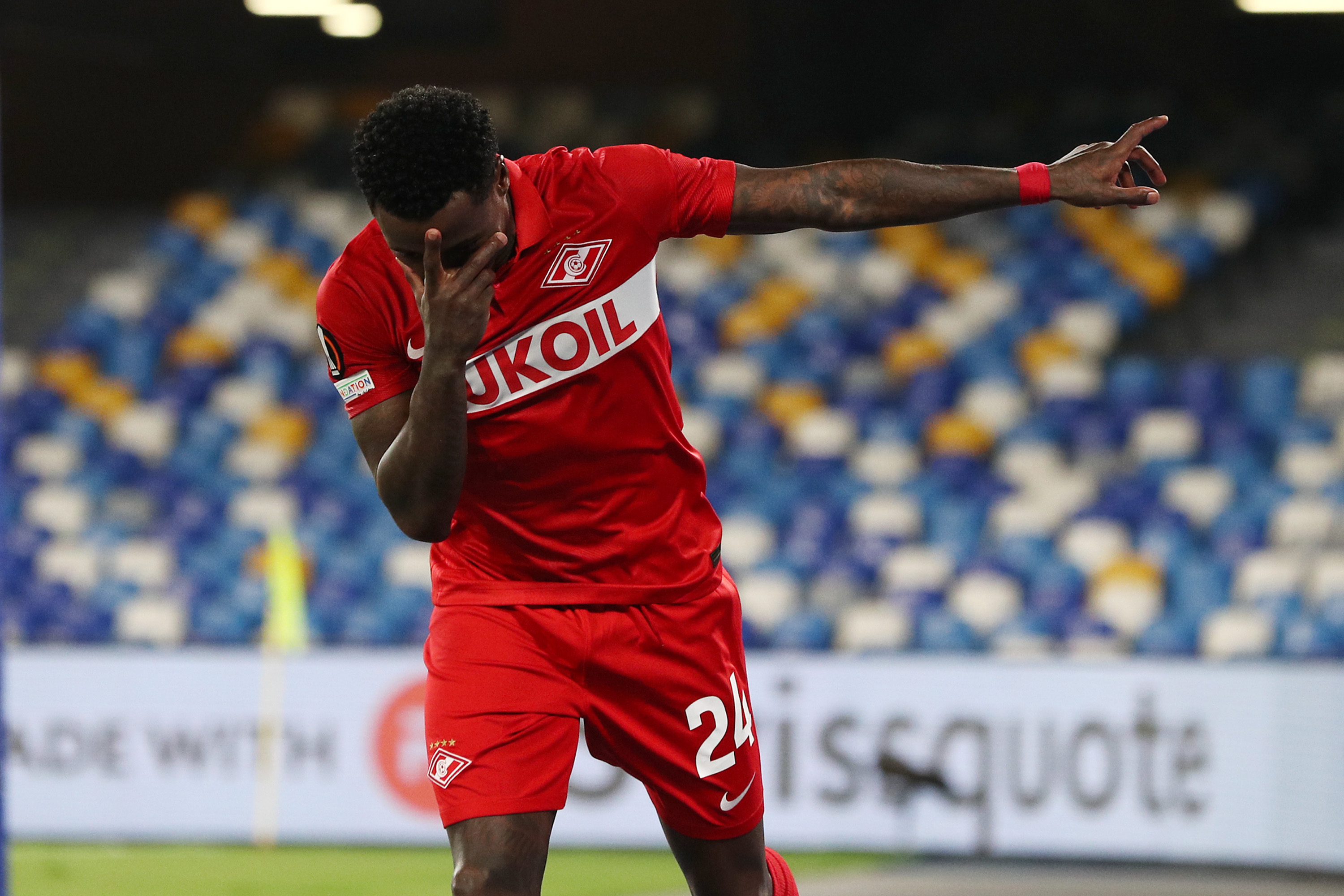 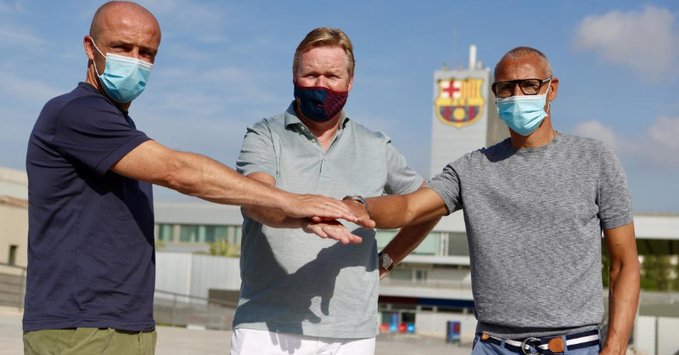 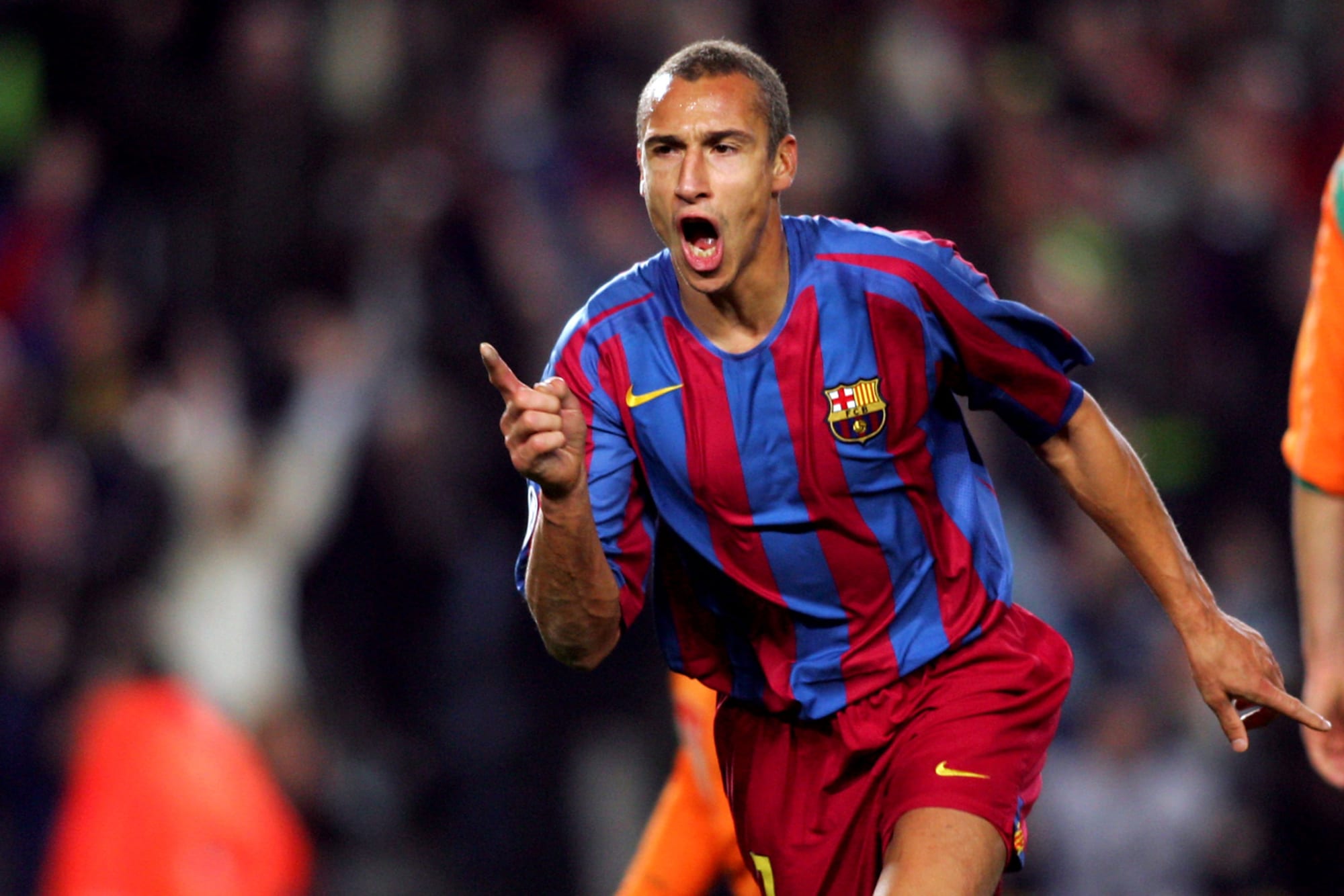