The details are outlined in a report from Catalan radio station RAC1, which claims the Dutchman is Koeman’s preferred option for bolstering his attack this summer.

The 26-year-old netted 11 goals across his last 16 matches for the Dutch national side and has also developed into the star attacking player at Lyon – netting 53 goals in 136 appearances.

Having recovered from a serious knee injury earlier in the season, Memphis helped lead Lyon to the semi-finals of this season’s Champions League. 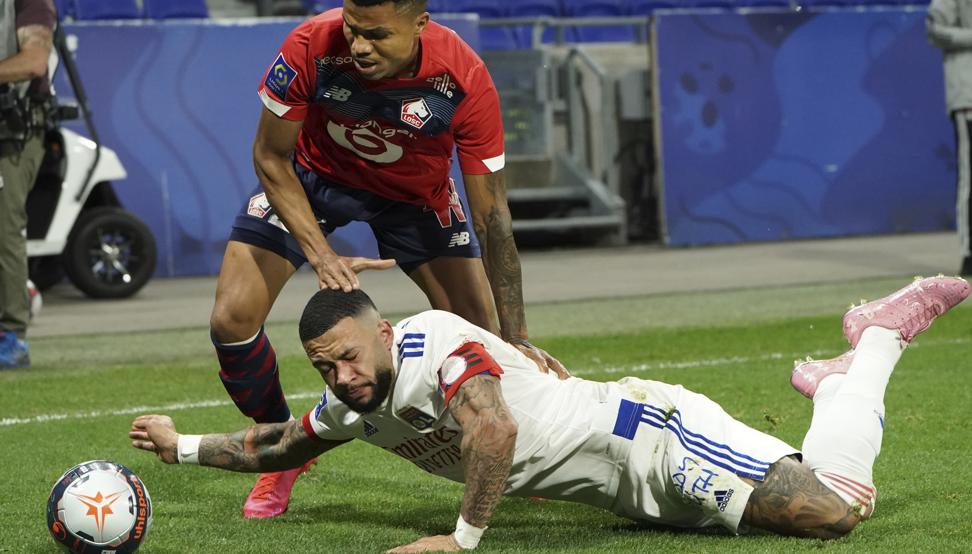