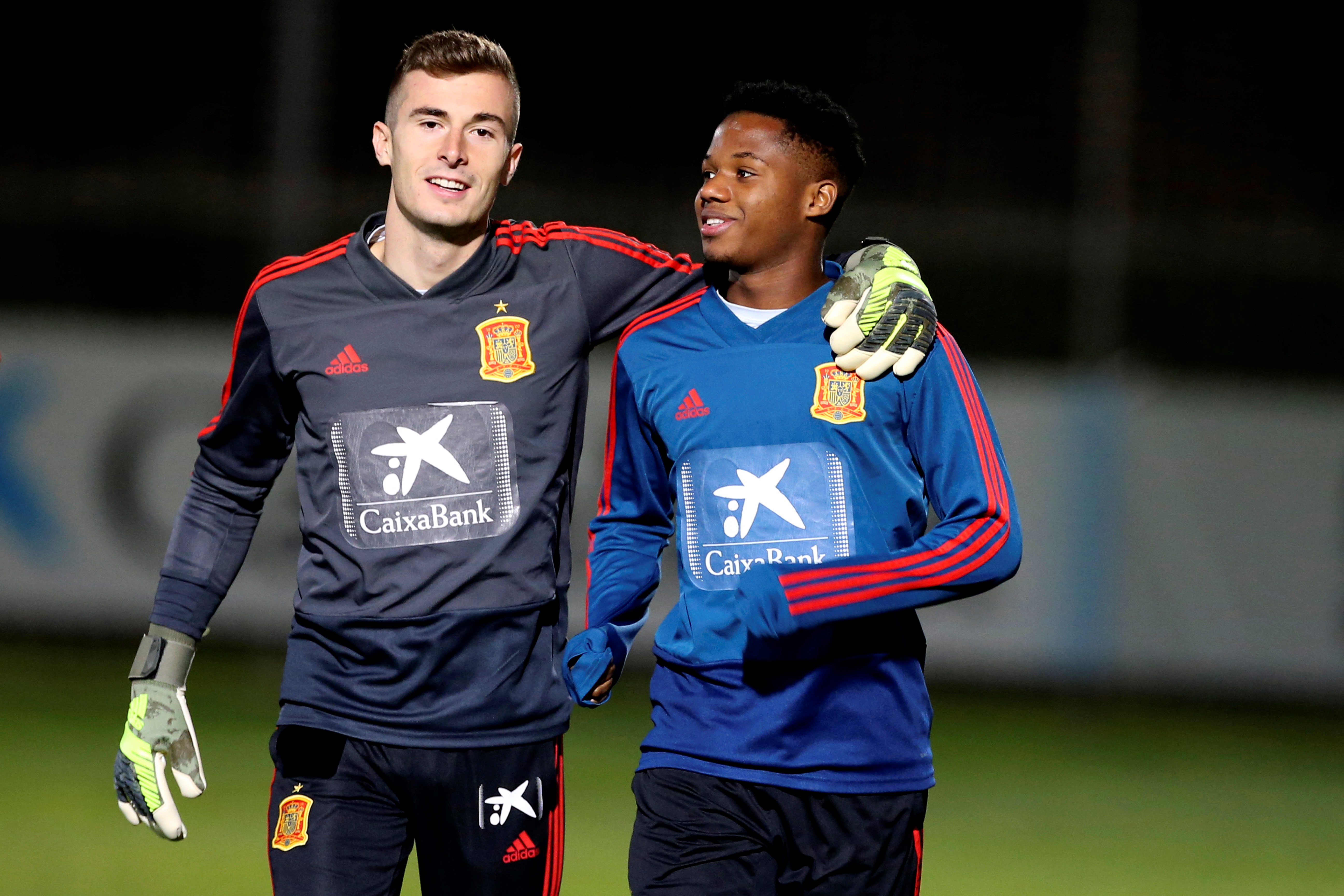 Barcelona have promoted their B team goalkeeper Inaki Pena to their first-team squad for next season.

The details are outlined in a report by Diario Sport, who say that Pena will officially be in the first-team squad at the Camp Nou next season.

Pena was also called up to the Spain Under-21 squad for the first time on Thursday and his ascension at the Blaugrana coincides with an injury for goalkeeper Marc-Andre Ter Stegen that could rule the German out of action until November.

Neto is the current Barcelona back-up goalkeeper and as things stand, will be selected for the opening weeks of the 2020/21 campaign, although the Brazilian’s future at the Camp Nou also remains uncertain.

The latest report claims Barcelona were willing to sell either one of Pena or Neto for this season but Ter Stegen’s injury has caused a rethink.

Alex Ruiz has been promoted from the club’s youth teams to replace Pena in the B side, who will play in Segunda B next season after missing out on promotion via the playoffs this year.