Sevilla are looking to complete the permanent transfer of on loan goalkeeper Yassine Bounou from Girona in the coming weeks.

However, he has been the first choice Europa League keeper since his arrival at the Estadio Ramon Sanchez Pizjuan, with Lopetegui’s side reaching their fourth final in five seasons.

Sevilla do have a purchase option on the Moroccan international as part of the deal with the Catalan club, with a €4.5m set fee in place.

However, according to reports from Marca, Sevilla are trying to lower that to €3m as part of the negotiations.

Girona are likely to reject the offer of a reduced bid if they secure a return to the top-flight, with Bono’s move motivated by reducing their wage bill in the second tier. 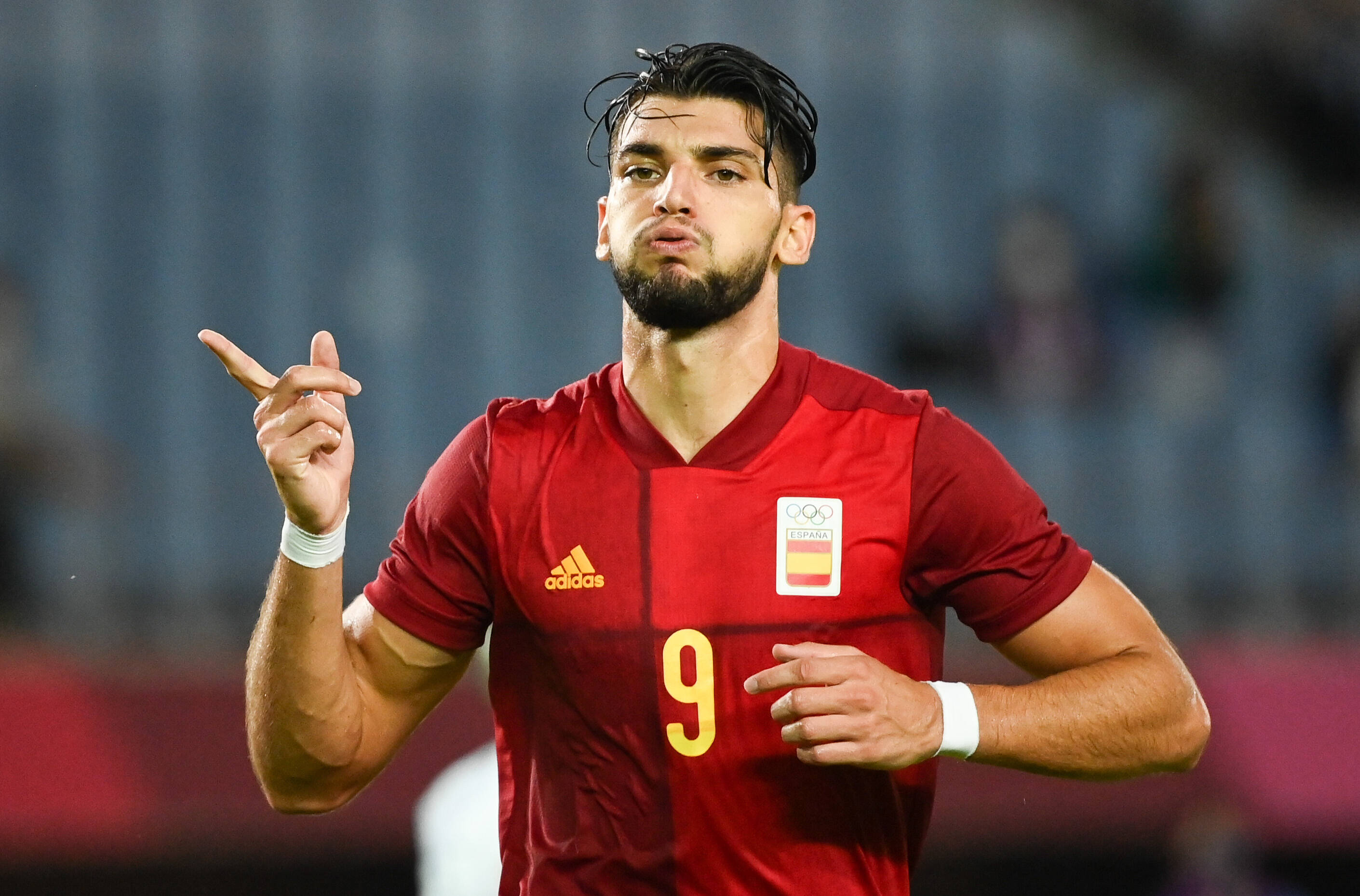