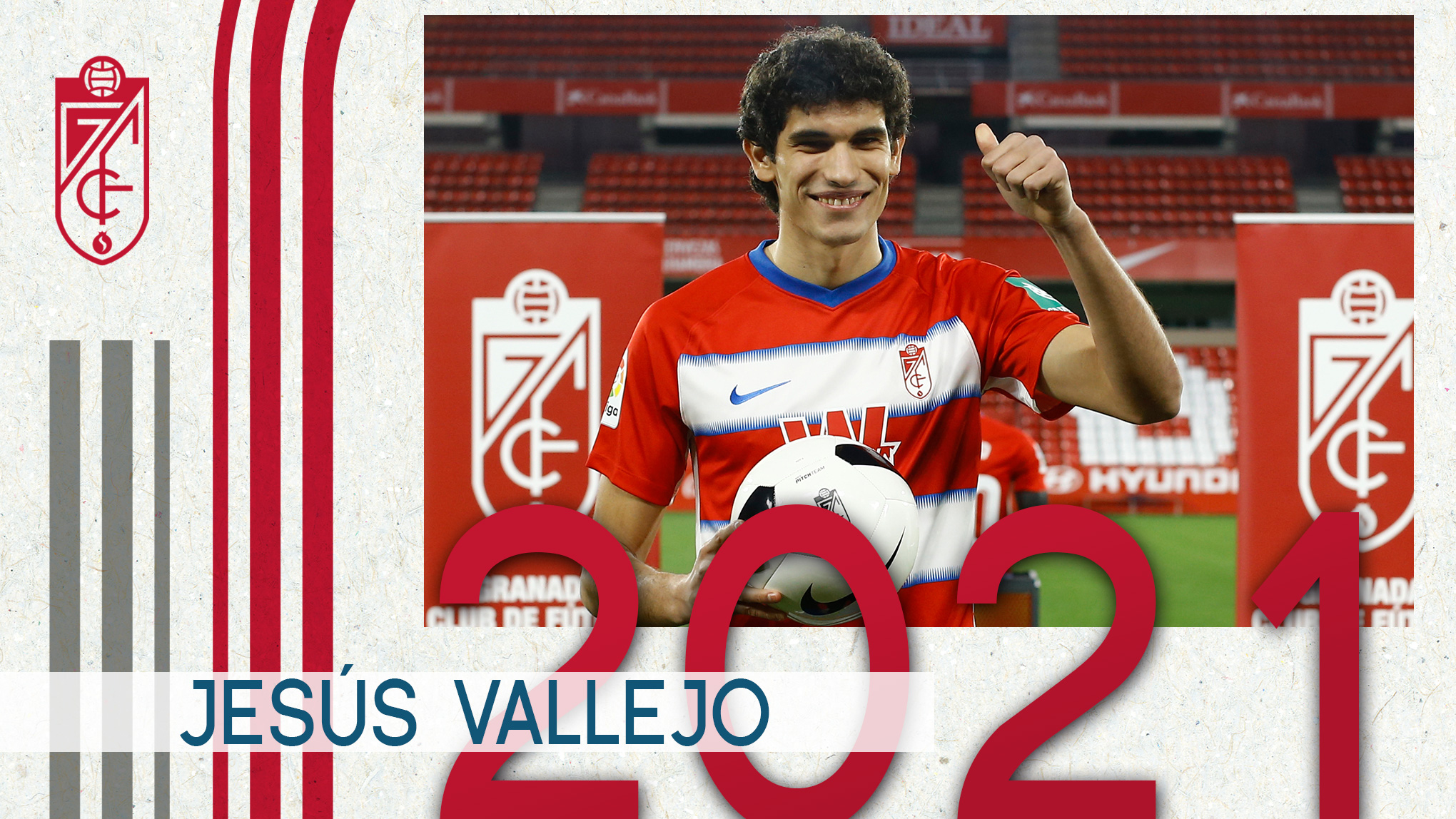 Granada have confirmed the arrival of defender Jesus Vallejo on a season-long loan arrangement from Real Madrid.

The central defender spent the second half of last season on loan at the Andalusian club and made 14 appearances, helping them to qualify for Europe for the first time in their history.

Madrid renewed the defender’s contract at the Santiago Bernabeu last summer before sanctioning his short-term departure to Wolverhampton Wanderers as a commitment to their belief in his potential.

However, the 23-year-old only made seven appearances for the English club with his loan cut short in January, before he was then farmed out to Granada.

Vallejo made 19 first-team appearances for Los Blancos across the 2017-18 and 2018-19 campaigns having originally moved to the Spanish capital from Real Zaragoza in 2015.

He then returned to the Aragonese club on loan before also enjoying a similar loan spell in Germany with Eintracht Frankfurt.