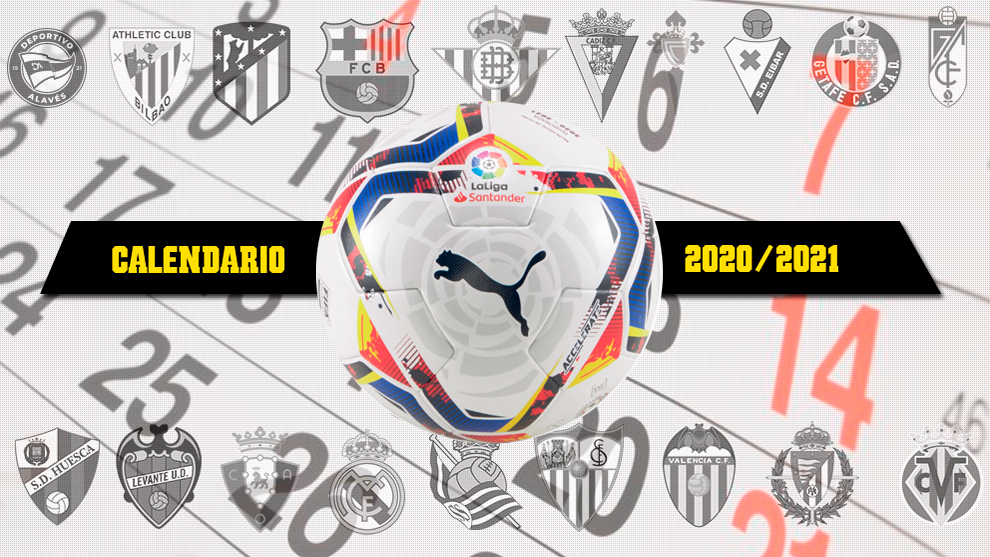 An agreement has been reached to start the 2020-21 Spanish football season over the weekend of 12-13 September this year.

As outlined by Marca, La Liga have communicated the start date to both the Spanish FA and the AFE players union ahead of the new season getting underway.

There are a number of caveats involved though with not every team in Spain’s top flight beginning that early due to staggered end dates for the 2019/20 season.

Real Madrid and Getafe will start their seasons a week later than the opening weekend while Sevilla, Atlético Madrid and Barcelona will get their campaigns underway on the third matchday, alongside the winners of the promotion playoff final between Elche and Girona.

There is hope that the Copa del Rey final between Athletic Club Bilbao and Real Sociedad – scheduled for this season – will be played over Christmas, while there will be league games for 30 December – meaning no winter break as is usual in La Liga.

The Super Cup will be played in January with each of the two Basque teams alongside Real Madrid and Barcelona while this season’s Copa del Rey final will be on 17 April.

There is still a situation pending in the Segunda regarding which division Fuenlabrada, Deportivo La Coruna and Numancia will play in next season.