Barcelona confirm Setien sacking as Koeman poised to take over

Barcelona have confirmed the sacking of coach Quique Setien with Ronald Koeman expected to be named as his successor later this week.

The latest Barcelona news has centred on the Coach’s future just six months after his appointment, with his side surrendering their La Liga title to El Clasico rivals Real Madrid prior to the embarrassing Champions League elimination.

❗ Quique Setién no longer first team coach.
The new coach will be announced in the coming days as part of a wide ranging restructuring of the first team.

Former Las Palmas and Real Betis boss Setien had been widely linked with the sack following Barcelona’s 8-2 Champions League defeat against Bayern Munich over the weekend.

The Barcelona statement added that Setien’s dismissal was part of a “wider restructuring of the first team which will be agreed between the current technical secretary and the new coach, who will be announced in the coming days.”

Setien replaced Ernesto Valverde in January but despite inheriting a side who were top of the league, he oversaw their run-in to finish five points behind Madrid whilst also being eliminated at the quarter-final stage of the Copa del Rey.

The Cantabrian only oversaw 25 matches at the helm with his side winning on 16 occasions, drawing four matches and losing five. 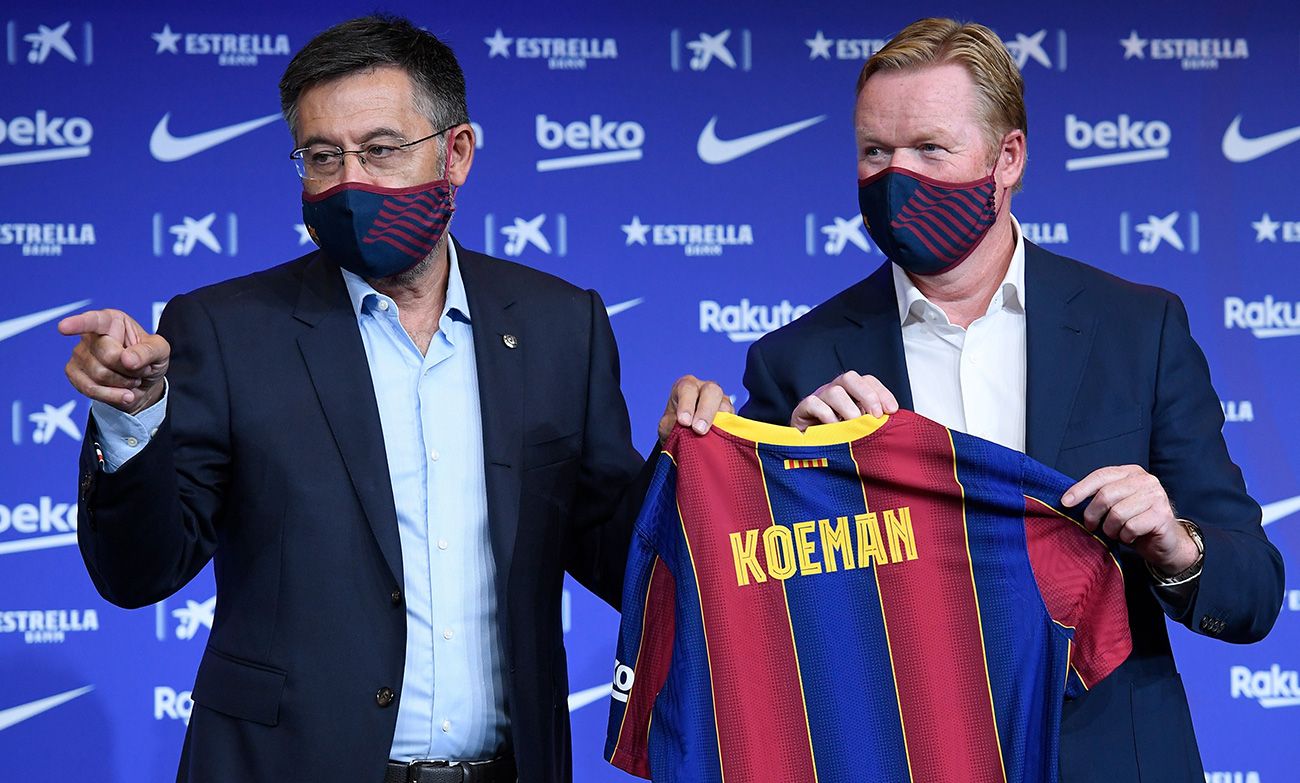 Ronald Koeman on Barcelona arrests: “Bartomeu has always been an exceptional person”
2 March 2021, 16:36