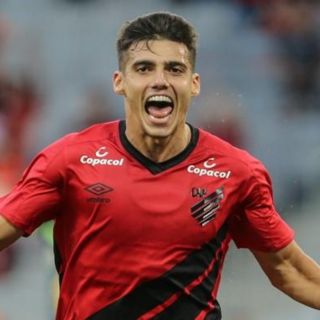 La Liga side Valencia are set to make a move for Athletico Paranaense midfielder Leo Cittadini, according to an exclusive report from Caught Offside.

The 26-year old is a key figure in Dorival Junior’s side, following his move from rivals Santos midway through the 2018-19 campaign, with six goals from 29 league appearances so far.

He extended his contract with the Campeonato Brasileiro Serie A club to 2023 last month, but according to the report, his representatives have met with Los Che officials to discuss a move.

His impressive performances have seen his transfer value rise in 2020, with Athletico Paranaense expected to increase their asking price from any potential bidders.

Cittadini is currently rated at around €1m by the Brazilians, but he is expected to be available, if Valencia offer in excess of €2.5m

Javi Gracia’s side are expected to be busy in the summer transfer market, with the former Watford boss looking to replace Ferran Torres, Francis Coquelin and Dani Parejo in the coming weeks.