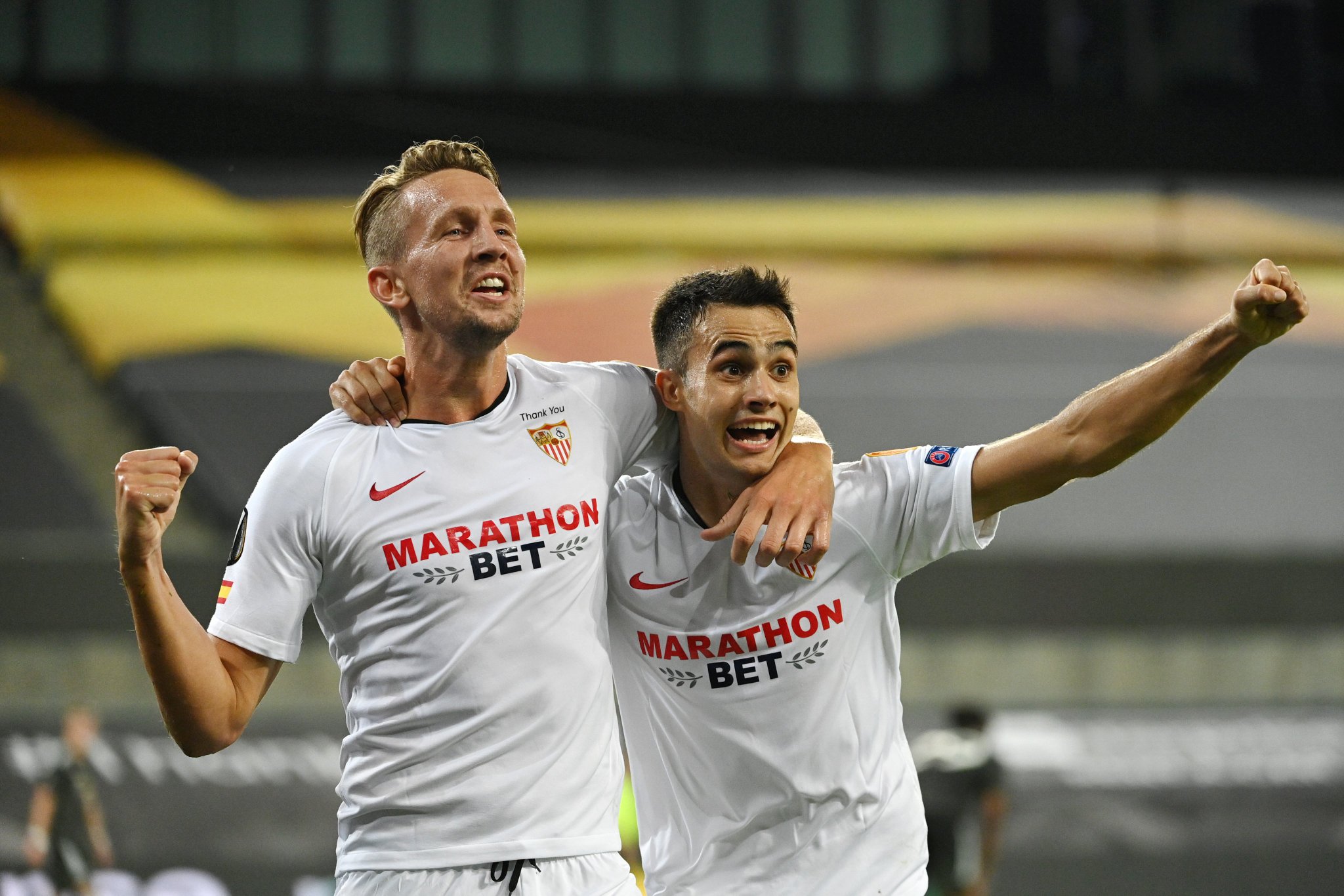 Sevilla have reached their fourth Europa League final since 2014, as Julen Lopetegui’s side sealed a 2-1 semi-final win over Manchester United.

Lopetegui’s team are the most successful club in the history of the UEFA Cup/Europa League, with five titles, including three successive wins in 2014, 2015 and 2016.

But Sevilla were determined to maintain their excellent record in the competition, and former Liverpool star Suso swept home Sergio Reguilon’s cross to equalise on 26 minutes.

United continued to carry a threat, and Bono was called into action to deny Rashford and Fernandes before the break.

The Sevilla keeper was the hero again for Lopetegui’s side just after the break, with Mason Greenwood and Anthony Martial both foiled by the Moroccan international.

With United unable to make their sustained pressure count, Sevilla substitute Luuk De Jong stole in behind Victor Lindelof to slot past David De Gea from close range on 78 minutes.

Solskajer’s side were unable to react to De Jong’s instinctive goal, and Sevilla held on to secure their spot in the final.

Lopetegui’s side will now face the winners of Inter Milan v Shakhtar Donetsk in the final at the RheinEnergieStadio on August 21.