The former striker is currently coach of MLS side Montreal Impact, who he has guided to just one victory in his six games in charge to date.

The Frenchman previously was assistant coach to Roberto Martinez at Belgium before taking his first managerial job at Monaco, whom he tasted victory with just four times across 20 games before being dismissed in January last year.

Henry scored 49 goals for the Blaugrana across three seasons and is now on their managerial shortlist, which is said to include former Barcelona defender Ronald Koeman – current coach of the Netherlands.

Massimiliano Allegri (formerly of Milan and Juventus but is now currently out of work) and Mauricio Pochettino are also said to be on the shortlist, but Xavi Hernandez is not as he has no interest in taking on the role at present.

It is reported that Barcelona will initiate contacts with representatives of Henry, Pochettino, Allegri and Koeman this weekend, as they look to refine their shortlist.

Setien is set to be dismissed by Barcelona on Monday after the club called an extraordinary board meeting following on from the embarrassing Champions League exit. 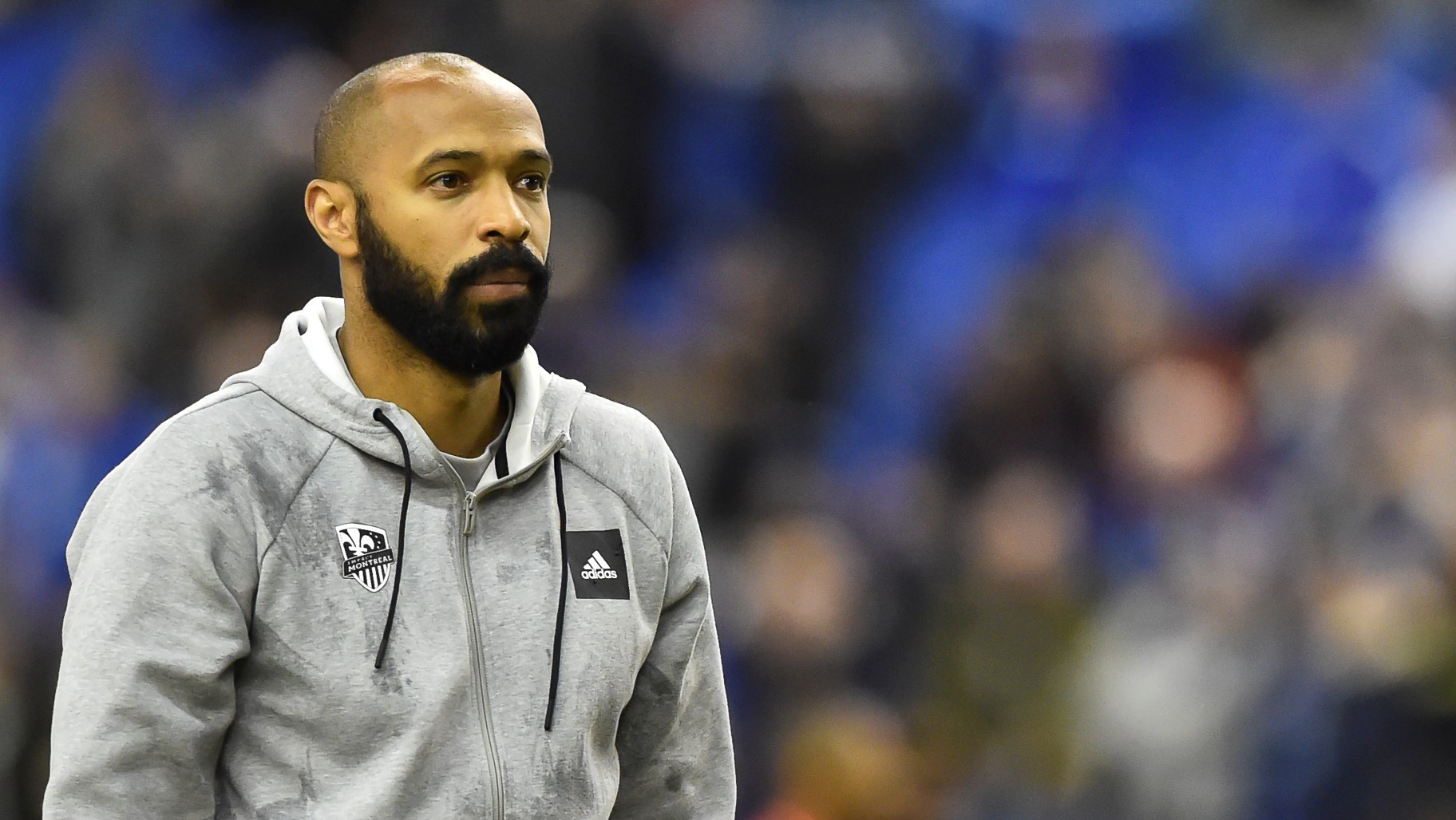