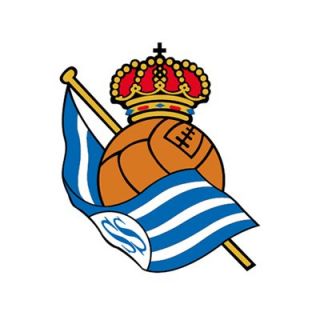 Real Sociedad have confirmed two positive Covid-19 tests within their ranks following a round of CPR testing this weekend.

La Real returned to preseason training yesterday, less than a month ahead of the 2020-21 la Liga season.

The two individuals will now self isolate at home, with a negative test required before they can reenter the training ground.

The Basque club have followed the example of other clubs regarding positive tests, and declined to confirm the identity of those involved.

Reports from Marca claim the tests are two first team players, but they do not relate to Alexander Isak, Joseba Zubielda, Portu or Willian Jose, after they were pictured in training.

As per current guidelines devised by La Liga and the RFEF, in conjunction with the Spanish health authorities, the whole squad will now undergo an additional round of testing on Monday.

Goalkeeper Alex Remiro tested positive for Covid-19 back in May, but the former Athletic Bilbao star has since returned to training.