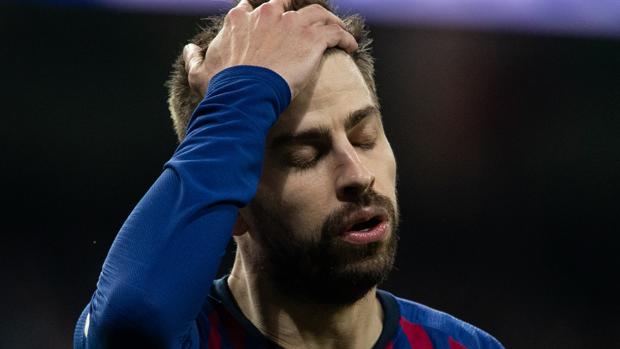 Quique Setien’s side were simply blown away by the Bundesliga champions in Lisbon, with huge questions marks already emerging over their established stars.

On a night of heartbreak for the Catalan giants, the former Spanish international revealed the club need to go back to the drawing board this summer.

“The club needs changes. We have hit rock bottom tonight,” he told an interview with El Chiringuito.

“We need new blood at the club, and if that means me going then so be it.

“This has been a horrible night for Barcelona.”

Manager Quique Setien is expected to come under major pressure in the coming weeks, despite only joining the club in January as a replacement for Ernesto Valverde.

However, with La Blaugrana losing their grip in the La Liga title race, and allowing Real Madrid to overhaul a two point lead to arch rivals Real Madrid to clinch a first title since 2017.

Setien insisted in his own post-game interview that his future will be decided by the club this summer, but this defeat is set to invoke major changes at the Camp Nou ahead of the 2020-21 campaign.

Sergio Busquets, Arturo Vidal and Ivan Rakitic could all potentially fin themselves phased out by the club in the coming months.