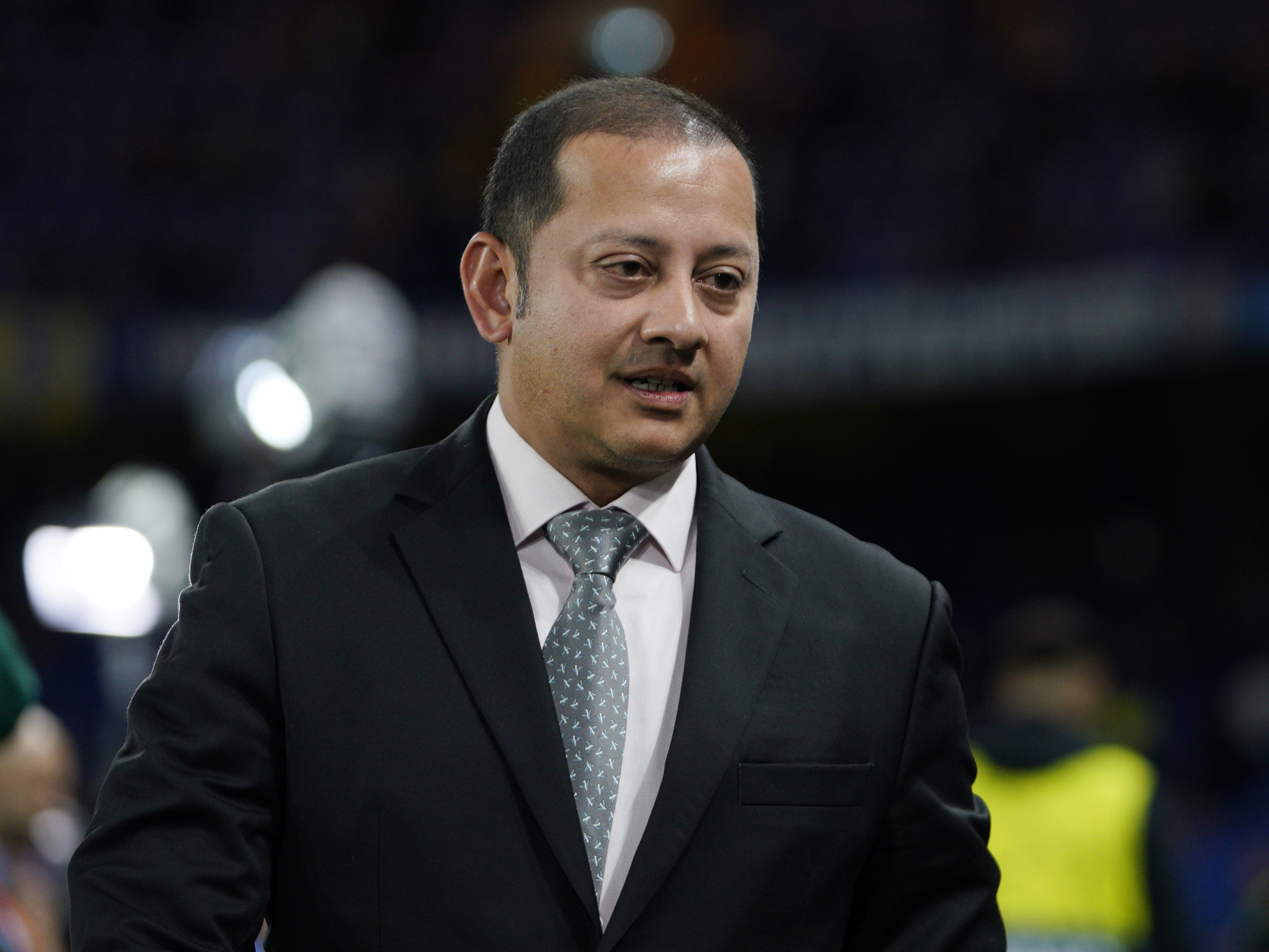 Valencia president Anil Murthy has admitted the club face a difficult season but insists that the club have had to make tough decisions to avoid bankruptcy.

The exits of club captain Dani Parejo and Francis Coquelin to Villarreal were confirmed on Wednesday, following the exit of star winger Ferran Torres to Manchester City.

The fire-sale follows the club’s failure to secure European football for next season, meaning that a vital revenue stream has disappeared for the club while the financial ramifications of the Covid-19 pandemic also remain unclear.

“We are preparing for a difficult season and Valencia will not be the only impacted club,” Murthy told The Straits Times in Singapore, in quotes carried by Diario Sport.

“We are going to have a difficult season due to Covid-19, so we must be responsible and control costs in a way strict. What good is a bankrupt club?

“If things go badly financially due to Covid-19, all clubs will be in trouble. We have to lead through responsible management during the Covid-19 crisis.”

Unsurprisingly, Murthy also backed the club owner Peter Lim, who has often been the ire of fan criticism including an organised protest from supporters on Wednesday night.

“Before Peter Lim took office, the club was unstable,” Murthy added. “We are in this in the long term to turn Valencia into a stable and successful club.

“We accept that we can make mistakes, but we will always work to guide the club so that it returns the best again.”

Valencia president hits out at “irresponsible attacks” from political leader of the Valencian Country
3 March 2021, 15:52