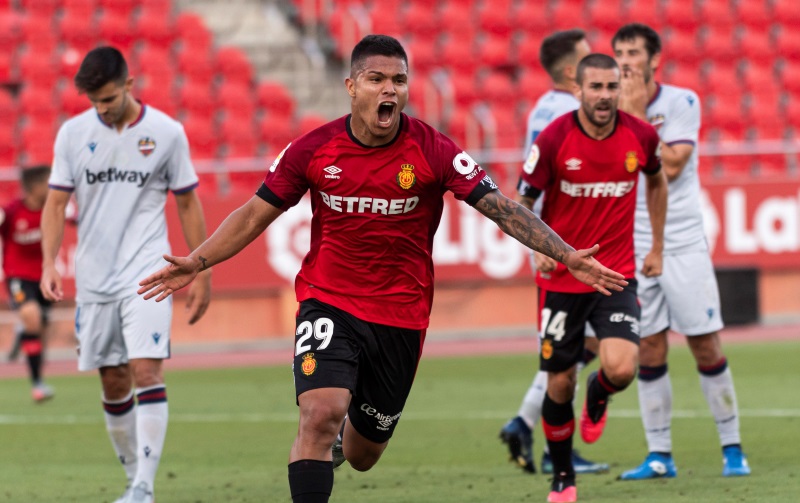 Granada are favourites to secure the loan signing of Watford forward Cucho Hernandez, according to a report in Diario AS.

The 21-year-old netted five goals in 21 appearances on a season-long loan at Mallorca last season but has subsequently returned to Vicarage Road.

However, he will not play for the Hornets – who have been relegated to the Championship – next season as he does not have a work permit for playing in England and is likely to return to La Liga once again next season.

The report claims he will replace Carlos Fernandez – who will return to Sevilla following a loan stint – at Granada while Betis, Valladolid, Huesca, Osasuna and Celta are also interested.

He scored 20 goals across two seasons at Huesca – whom he helped to an inaugural promotion in 2018 – including four strikes in the 2018/19 season, finding the net against both Barcelona and Real Madrid.