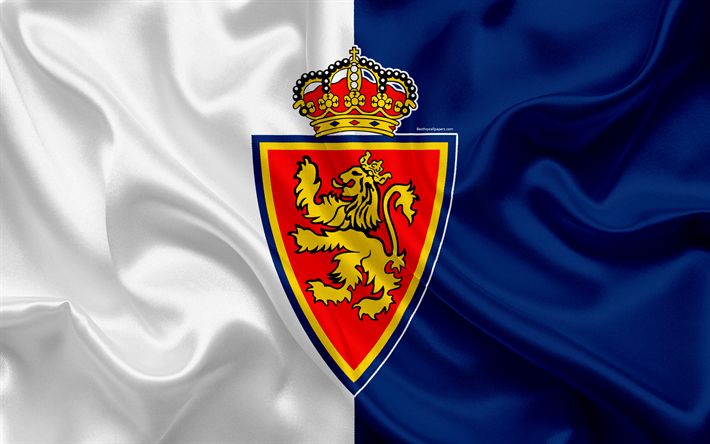 Real Zaragoza squad blast La Liga as losing its fairness and integrity: “We are fed up”

The squad of Real Zaragoza have released an extraordinary statement blasting La Liga and Spanish football authorities and claimed they are “fed up” with their current situation.

Zaragoza finished third in the Spanish Segunda division but it has now been two-and-a-half weeks since their league campaign was completed and they still do not know what team they will be facing in the playoffs nor when the fixtures will take place.

This is because of Fuenlabrada’s final day clash at Deportivo La Coruna being postponed due to a raft of positive Covid-19 cases from the visitors, with the rescheduled game still not being played.

Added to this chaos for Zaragoza has been the news that their top scorer and star striker Luis Suarez will not be able to now play in the playoffs as his loan arrangement with Watford has expired and they are not allowed to extend the deal to reflect the prolonged season.

“Throughout these difficult months, the Real Zaragoza squad has complied responsibly with their duties and all the protocols required for the return of football,” Zapater’s statement read, as cited by Marca.

“But the time has arrived to say that we are fed up. The situation that we are experiencing is unbearable in terms of the lack of organisation and negligence of those who govern our league.

“It is incomprehensible that, at this point, we are continuing to train but without knowing anything about the playoffs that have already been adulterated.

“The carelessness of our sports leaders will prevent us from competing with one of our teammates [Suarez], when both Real Zaragoza and the player have met all the requirements that were demanded of us.

“The competition has lost the basic values of fairness and integrity and has completely departed from the parameters of the ‘fair play’ motto maintained by FIFA.

“We want to give our support to Luis Suarez, who has been unfairly prevented from fighting for his dream: taking Real Zaragoza back to La Liga.

“His commitment, his dedication and today his tremendous disappointment will strengthen us as a squad and help us to achieve that challenge.

“We agree with the club’s request to complete the competition. The effort to not end the season is making this league go from being the best in the world to proposing an adulterated playoff, which also adulterates the planning for next season.

“We are not going to stop preparing to play a playoff even though it has been completely altered in its essence.

“But we trust that our arguments, which are the same as those defended by all of Real Zaragoza, will make the footballing leaders reconsider so that they end the season and thus adopt some of the alternatives proposed by the club, which include the promotion of the Real Zaragoza.

“Despite the sadness for this situation, the squad maintains their spirit and a unity that is necessary to move forward and achieve the goal that excites us all: to return to La Liga.”