As was expected, Garcia’s future steals the show of the front pages of both sports newspapers from Catalonia – Diario Sport lead with “Eric Garcia, closer!” while El Mundo Deportivo opt for “Eric takes the step”, in relation to his links with a return to the Camp Nou, while Madrid-based Marca say “Pep Guardiola fears the exit of Eric Garcia”. 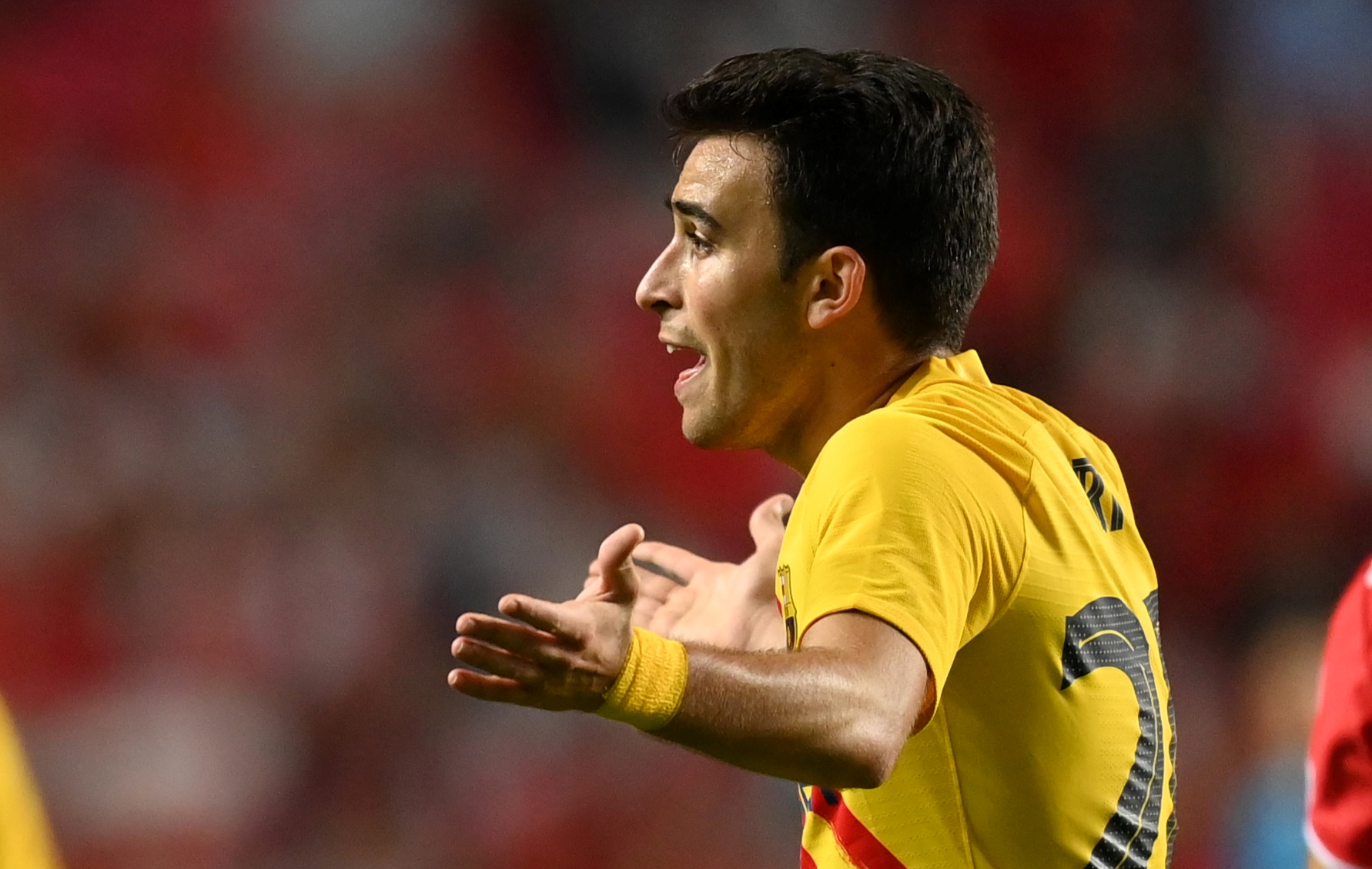 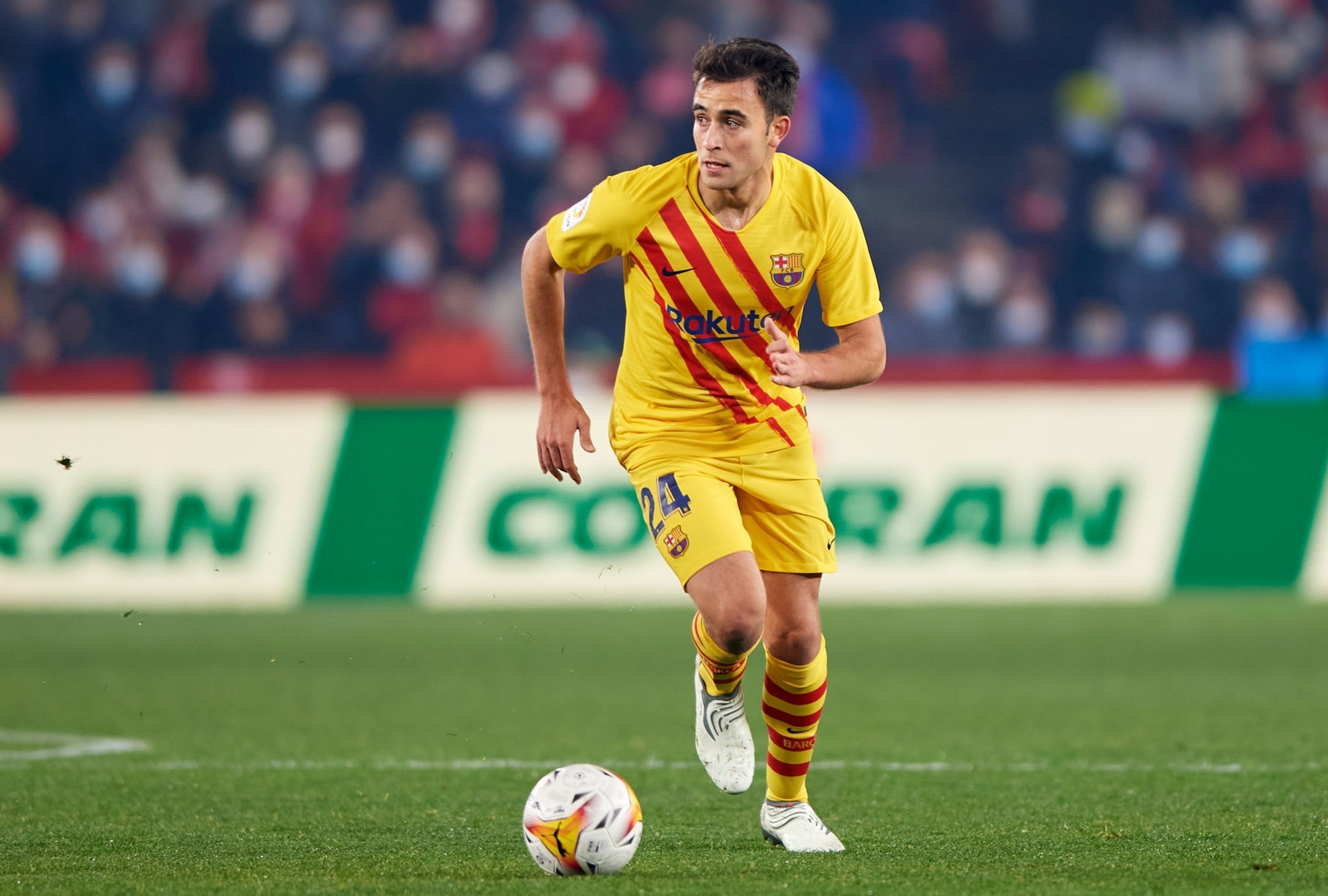