Brais Mendez has extended his contract with La Liga side Celta Vigo until 2024, after his current contract expired at the end of 2019-20.

The Galician-born midfielder came through the youth ranks at the Estadio Baladios between 2012 and 2017, before making his first team debut in the 2017-18 season.

He was a regular under former bosses Antonio Mohammed, Miguel Cardoso and Fran Escriba last season, but injuries disrupted his start to 2019-20.

He returned to the team under new boss Oscar Garcia, and as per reports from Marca, he has been rewarded with a new long-term contract.

Garcia took over from Escriba in November 2019 and steered the club away from relegation danger in the second half of the season with a string of vital results.

The 47-year old initially signed a deal until the end of 2019-20, but he has recently committed his future to the club by penning a new two-year contract to remain in Galicia until 2022. 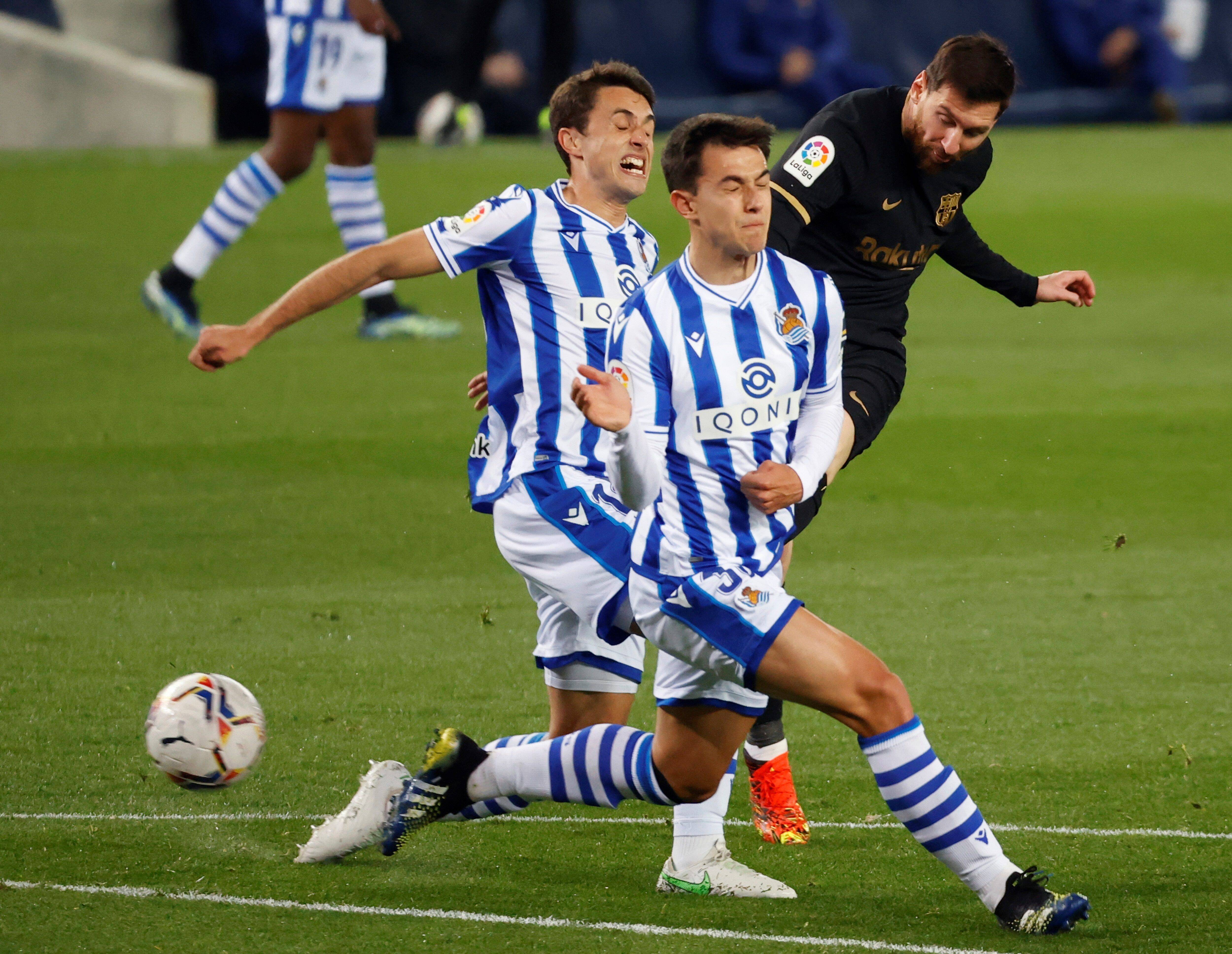 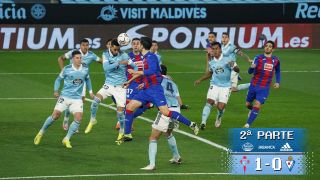