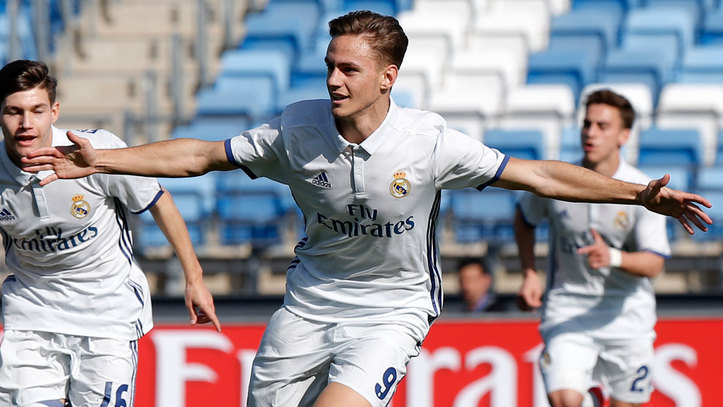 Levante have reached to sign striker Dani Gomez (pictured) and winger Jorge De Frutos from Real Madrid in a double deal this summer.

As outlined by Spanish radio station Cadena Ser, a deal has been struck which will see both players – who were on loan in the Segunda division this season – move to the Valencia-based side.

Spain Under-21 international Gomez netted 11 goals and provided a further two assists for Tenerife last season while De Frutos, 23, made 17 appearances for Rayo Vallecano after a January loan move – netting twice and setting up another.

Gomez had joined Madrid’s youth system as an 11-year-old back in 2012 and starred for their Castilla side in recent seasons – netting 16 times in Segunda B, before earning his move to Tenerife last summer.

De Frutos only joined Los Blancos two years ago from Madrid-based Rayo Majadahonda, while he was primarily only ever expected to feature for Castilla before being sold for a profit.

No fees are mentioned in the report, but they are the latest player to exit Madrid after Achraf Hakimi and Javi Sanchez confirmed their moves to Inter and Real Valladolid respectively. 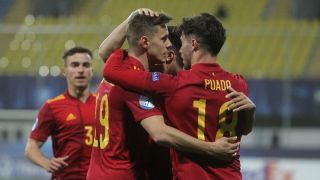 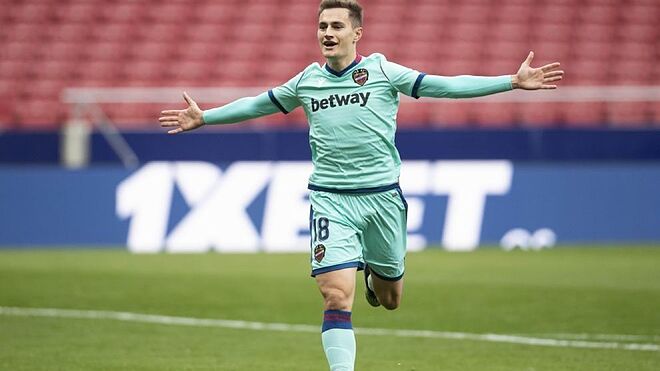