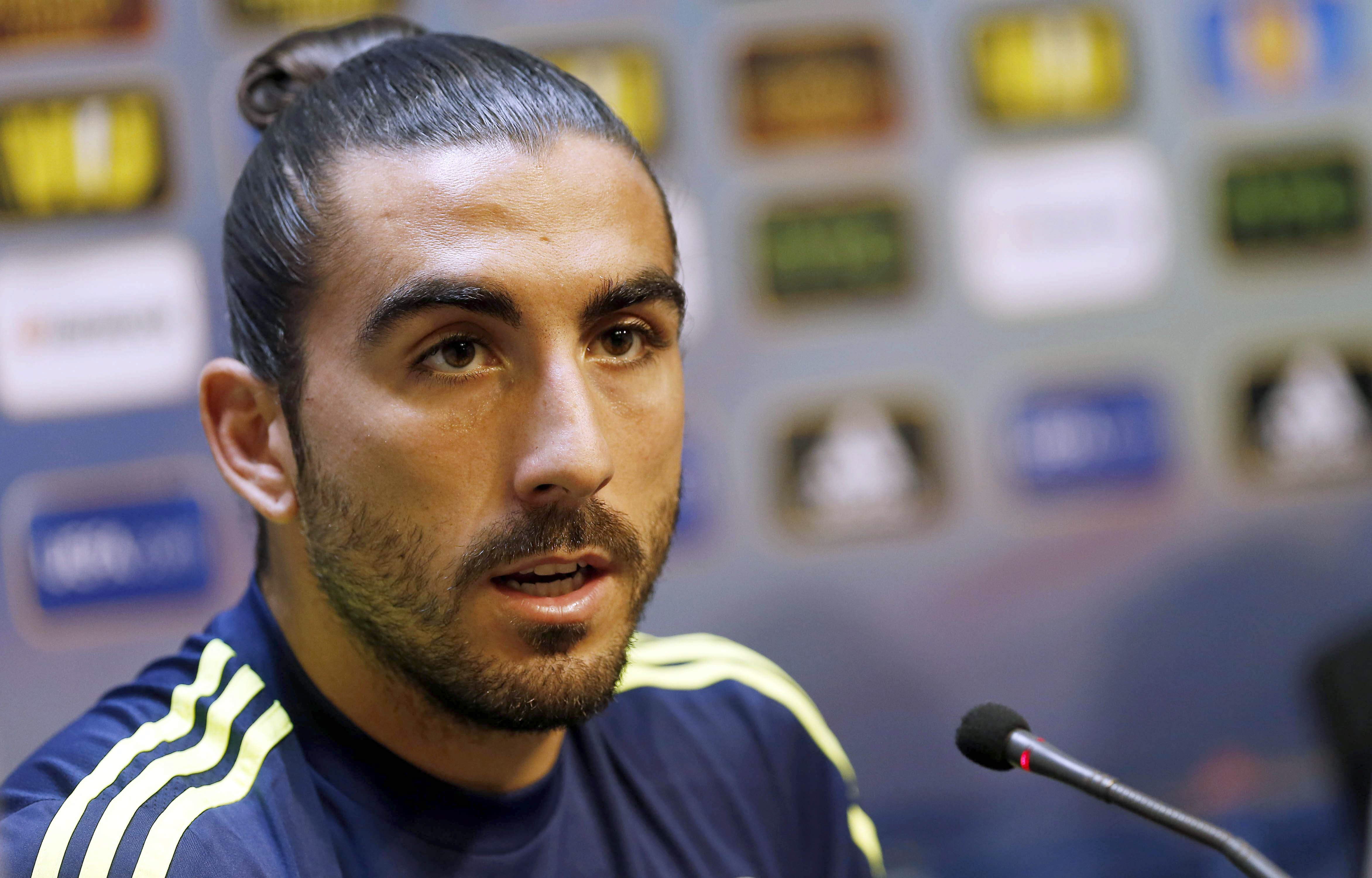 Former Swansea City defender Chico Flores has been confirmed as the Fuenlabrada player hospitalised by Covid-19.

On Friday, the Madrid-based club clarified that the player’s health was not in a “serious” situation but he had been transferred as a precautionary measure after beginning to “feel unwell”.

The central defender has now been released from hospital and has returned to the team’s hotel in A Coruna, where those who tested positive for the virus remain following their trip last Monday.

The uncertainty surrounding the situation has continued this week with confirmation that the promotion playoffs were being postponed until confirmation of the final participant, with Fuenla’s clash at Depor – now not taking place – with Elche instead finalising their top six spot.

However, Flores has reiterated the desire of both he and his teammates to recover and be back on the pitch again as soon as possible.

“I have been unwell for a few days, but we are all fighting there, first for health , we and our families have had a pretty bad time, but we also want to play,” Flores said, as reported by Gol.

Flores also added that the Fuenla players did not “do anything wrong” regarding the protocol and only went to A Coruna’s “to play the final game.”

Flores, a former Spain Under-21 international, arrived at Fuenlabrada at the start of the season from Russian club Rubin Kazan.