Valencia, Betis and Real Sociedad all want to sign Barcelona B captain Monchu this summer, according to Diario Sport.

Monchu – full name Ramón Rodríguez Jiménez – is a central midfielder who starred in the club’s promotion bid this season, but they missed out on promotion to Segunda with a playoff loss to Sabadell.

The 20-year-old moved to the Camp Nou in 2012 from Real Mallorca’s youth system and has been one of the brightest prospects in La Masia in the years since.

The idea is apparently that Barcelona are open to selling the player in a permanent deal but are keen to retain a purchase option for the next two years should they wish to bring the midfielder back to the club.

Monchu netted 10 goals in 29 league appearances this campaign but did not feature in the first-team of the Blaugrana.

He is likely to be the first of the team’s players to depart this summer. 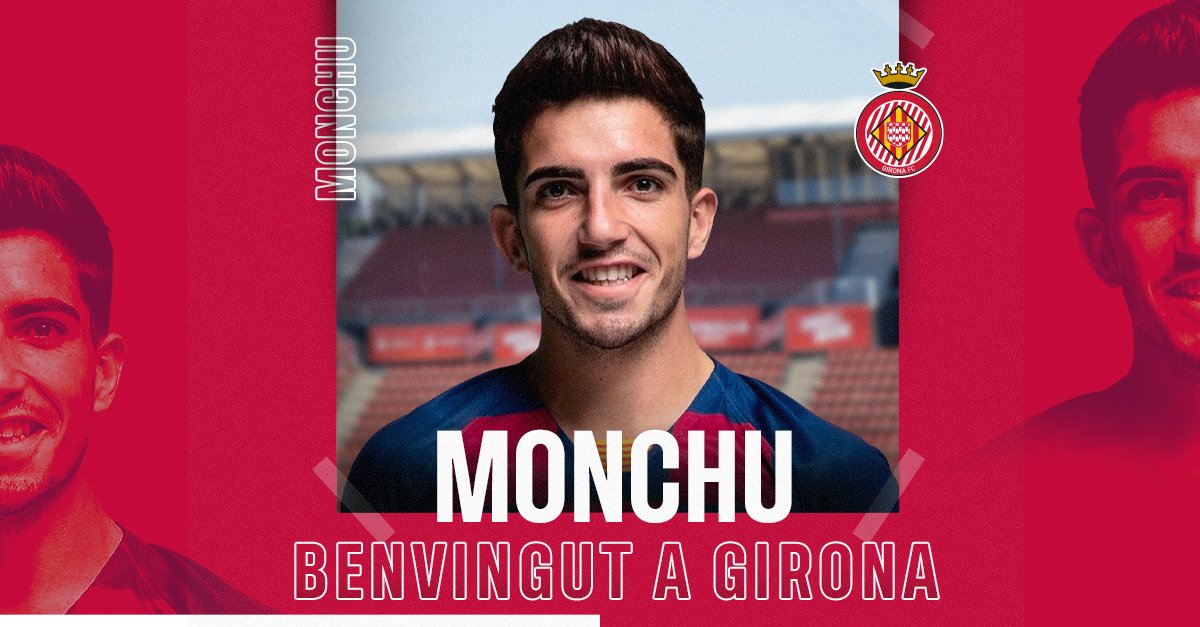