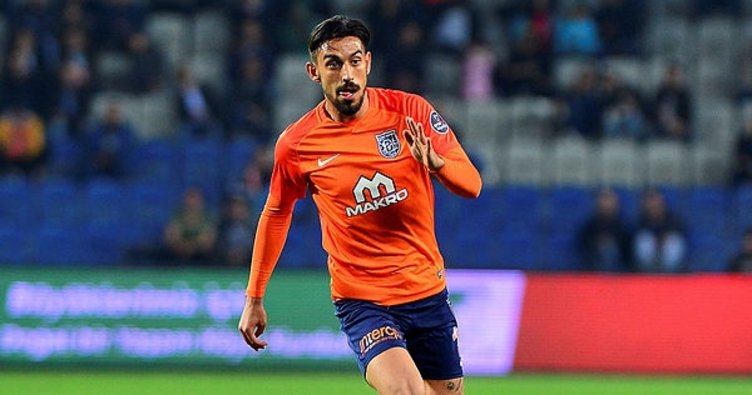 Sevilla are reportedly considering a summer move for Turkish winger Can Kahveci ahead of a summer overhaul at the club.

Julen Lopetegui is rumoured to be in the market for a number of signings ahead of the 2020-21 campaign, with reports from Mundo Deportivo claiming Kahveci is a key target.

The 25-year old has established himself as a vital player for Turkish club Istanbul Basaksehir following his 2017 arrival, however, he is reported to be eyeing a move away from Turkey.

Kahveci could be available for a €11m fee if Basaksehir are open to a sale,  but he is under contract at the club until 2024.

Lopetegui is preparing for a summer of changes at the Estadio Ramon Sanchez Pizjuan ahead of next season, with departures also expected from the club.

Defender Diego Carlos is set to be the main source of speculation in the coming months, with Premier League champions Liverpool linked with the Brazilian as a replacement for Dejan Lovren.