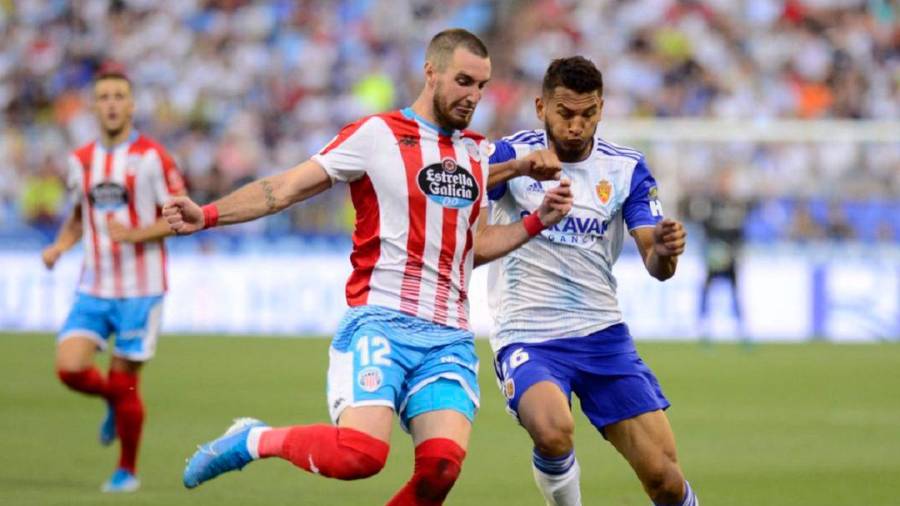 La Liga side Getafe could dip into the Segunda Division market this summer, with a move for Almeria defender Mathieu Peybernes.

The former Sochaux star has spent the 2019-20 on loan at fellow second tier side Lugo, and he is unlikely to play a role with Almeria next season.

Almeria are open to selling the 29-year old, with reports from Marca claiming Jose Bordalas has highlighted Peybernes as a cut price squad option ahead of next season.

Peybernes, who can play at centre back and full back, has also emerged as a rumoured target for fellow La Liga pair Celta Vigo and Eibar.

With two years still to go on his contract with Almeria, Getafe may need to pay in the region of €1.2m to bring him to the Estadio Coliseum Alfonso Perez.

Getafe may be on the hunt for new defensive targets ahead of the 2020-21 campaign, with Djene Dakonam linked with a move to the Premier League, following Leandro Cabrera’s departure to Espanyol.