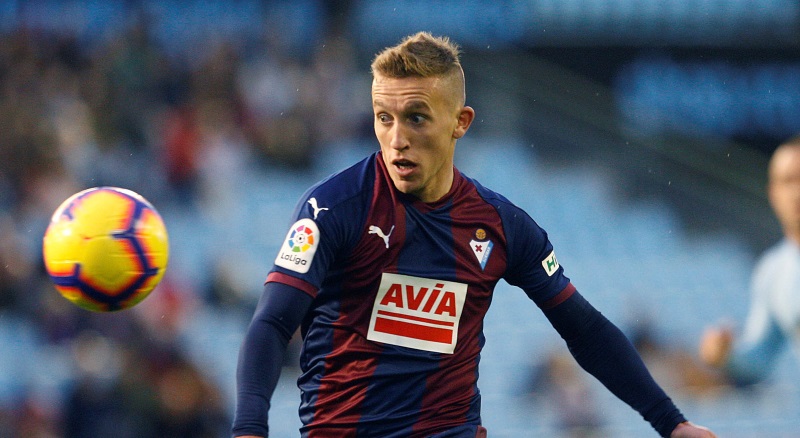 Eibar winger Pablo De Blasis has donated his wage for July to the club’s cleaning and kitchen staff.

The Argentine’s contract at the Basque club had been set to expire at the end of June but he agreed a three-week extension to his deal in order to finish the remainder of the delayed 2019-20 league season.

The 32-year-old has made 57 appearances for Eibar since joining from Bundesliga side Mainz in the summer of 2018 and is set to leave Spanish football this summer to return to his native Argentina.

The details of the kind gesture from the winger has been outlined by Marca, as he has deferred his salary for the time period and insisted that it go towards the club’s kitchen and cleaning staff instead.

It is the latest act of kindness from De Blasis who in April, donated his shirt from a match against Borussia Dortmund to the San Roque de Gonnet Hospital to help fight the global pandemic.