Valencia tell Kondogbia, Coquelin and captain Parejo they can leave

A report in Goal Espana claims the representatives of all three midfielders, including that of captain Parejo, were told to find their clients new clubs this summer as they were no longer in the plans at the Mestalla.

The story in itself is hugely surprising and it is made even more so by the fact that the news was delivered in the build-up to the team’s clash against relegation-threatened Leganes on Sunday, which Los Che went on to lose 1-0 to 10 men.

Parejo, 31, joined Valencia from Getafe in 2011 in a €6m deal and he has amassed 382 appearances for the club, netting 64 goals in that timeframe and becoming renowned as a set-piece expert.

Kondogbia arrived at the club from Inter in 2017 while Coquelin joined Arsenal the following year.

It follows a chaotic period at the Mestalla, with boss Albert Celades sacked last month and the club seemingly in disarray.

Owner Peter Lim is particularly unpopular among the club’s fans with his daughter telling Valencia fans last month that her family could do whatever they wanted with the club. 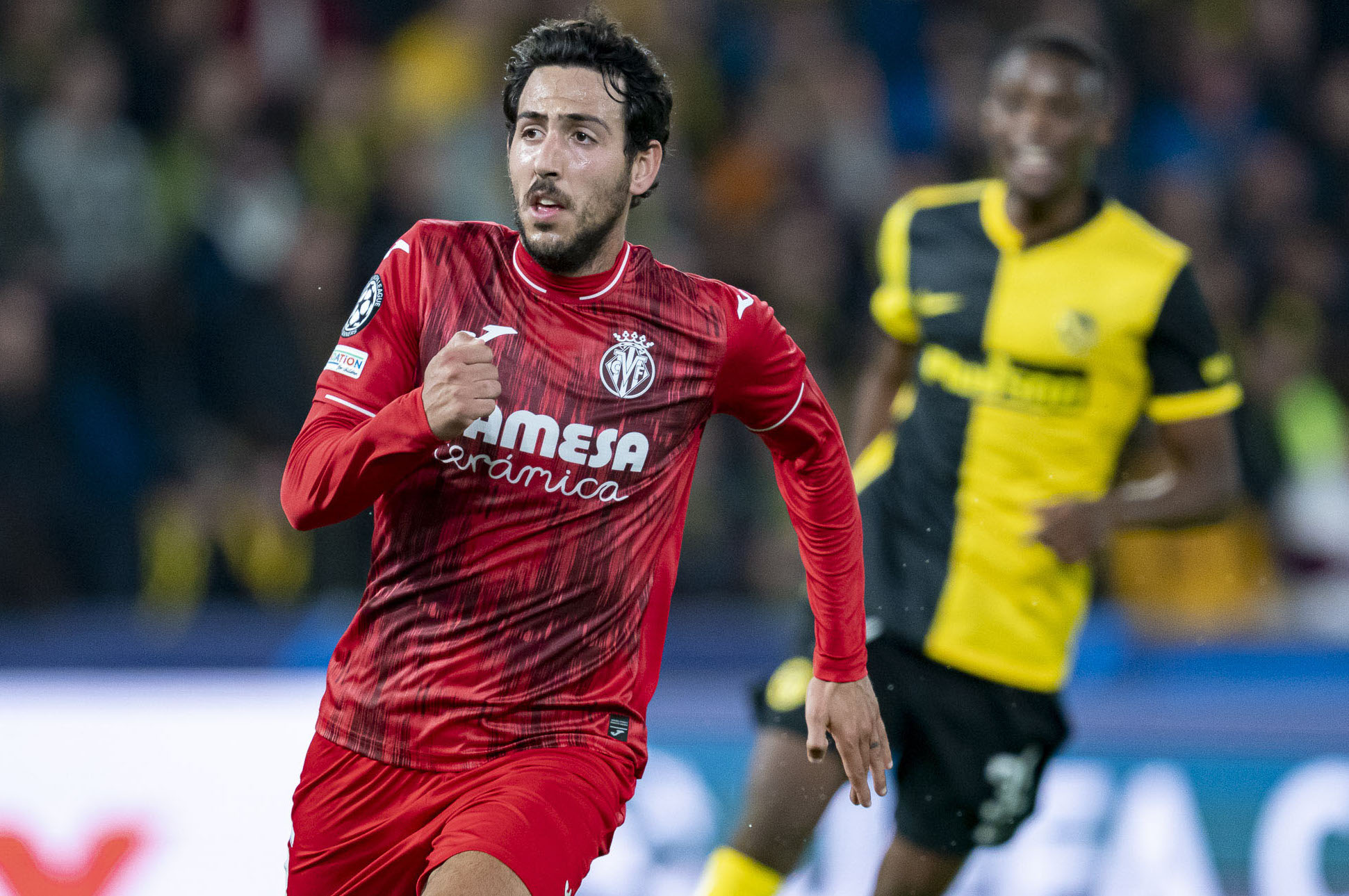