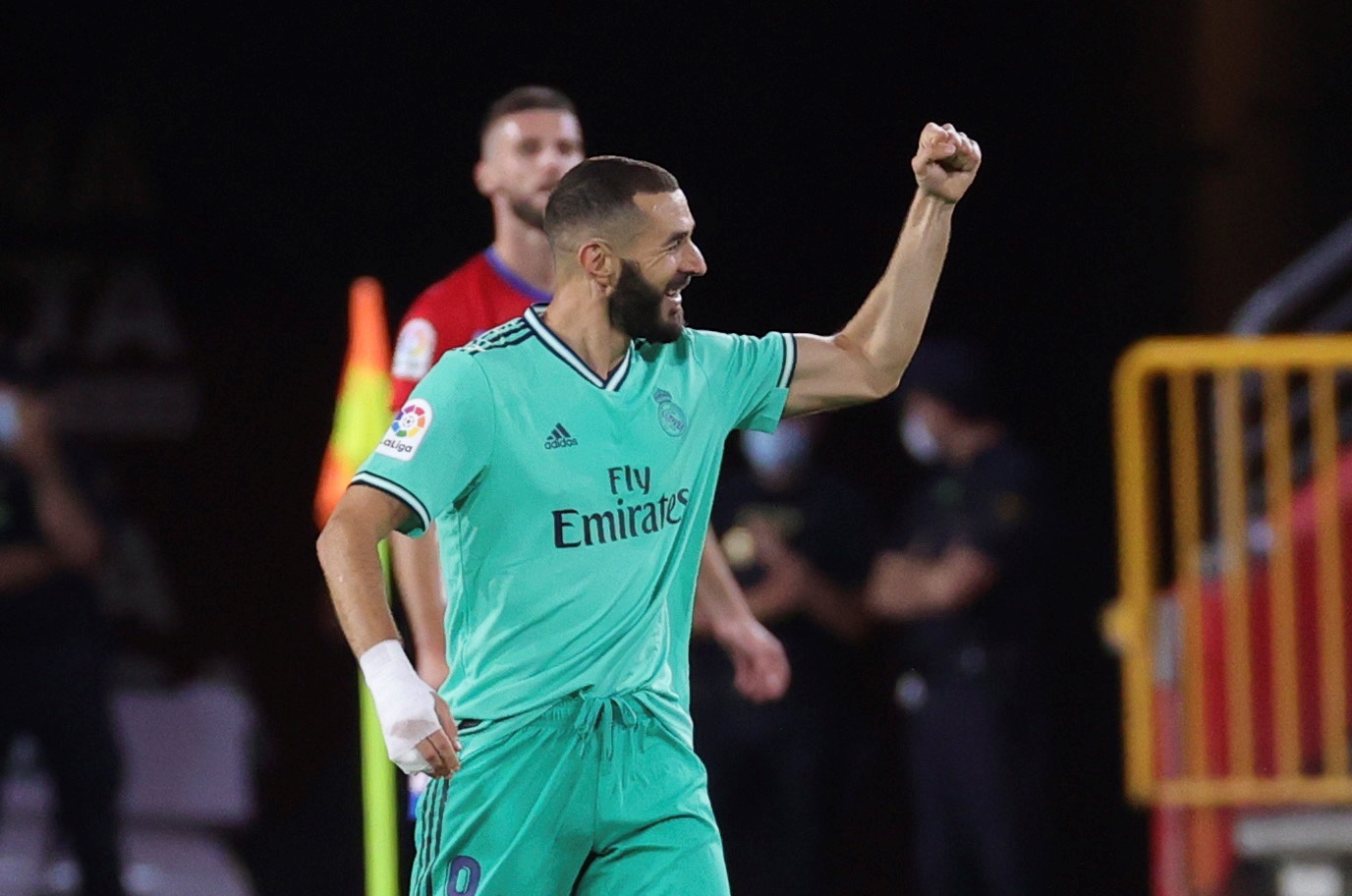 Real Madrid have strengthened their La Liga title push with first half goals from Ferland Mendy and Karim Benzema edging them  2-0 in front at Granada.

Zinedine Zidane’s side have a put themselves into a genuine position of control away in Andalucia, via goals from their French pair.

Mendy fired the visitors ahead on 11 minutes, as he took advantage of some casual defending by the home side to burst into the box and fire past Rui Silva.

With Diego Martinez’s side unable to muster a consistent response, a dominant Real Madrid side extended their lead six minutes later through Benzema.

Isco’s clever through ball in midfield created space for the veteran forward and he kept his nerve to slot an accomplished finish beyond Silva.

Madrid taking care of business early on against Granada 🔥

Karim Benzema continues his phenomenal season with another goal 👏 pic.twitter.com/ou1DKa6K4C

If Zidane’s side can hold on for the win, they will be just two points away from securing a first La Liga title since 2017, with two games left to play.