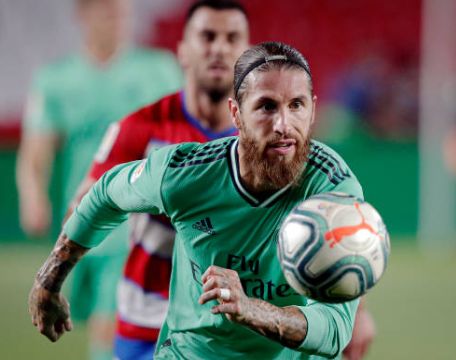 Real Madrid skipper Sergio Ramos has called on his teammates not to allow their consistency to drop in the La Liga title race.

Los Blancos secured a vital 2-1 win at Granada to move Zinedine Zidane’s side to within two points of a first league title since 2017.

However, despite being on the verge of securing the title, the veteran Spanish international will not allow the side to drop their standards.

“The title is a little closer, but we cannot relax. We have to be careful, as we could unconsciously let our guard down,” he told a post match interview with El Chiringuito.

“Winning the league would be a reward for our consistency. We are facing a real challenge, but we will face it.”

Zidane’s side can secure the title with a midweek win at home to Villarreal, due to their stronger head to head record over second placed Barcelona.

However, if Real Madrid fail to win against Javier Calleja’s side, the title race will go down to the final day of the season, with Real Madrid away at Leganes and Barcelona travelling to Alaves.

Real Madrid have overhauled Quique Setien’s side following the restart to the season, with eight wins in a row, compared to Barcelona’s five wins and three draws. 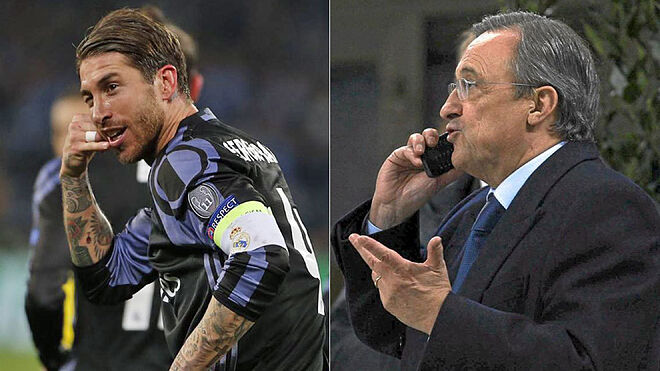