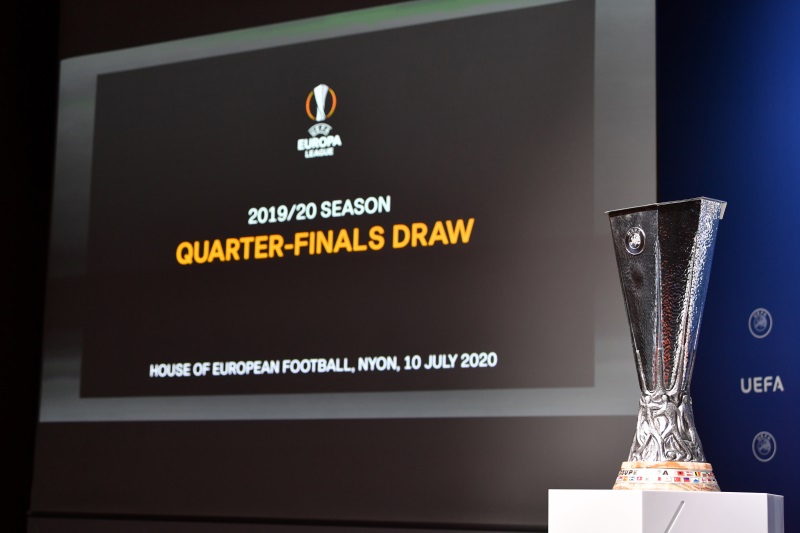 The Europa League quarter-final and semi-final draws took place at the UEFA headquarters in Nyon on Friday, with Sevilla and Getafe discovering potential future opponents.

Both La Liga sides are yet to play their Round of 16 ties, with Sevilla to take on Roma and Getafe facing off against Inter respectively.

The winner of Sevilla’s clash with Roma will take on either Olympiakos or Wolves in the quarter-finals, while if Getafe progress through to the last eight of the competition they will face either Rangers or Bayer Leverkusen.

Should Sevilla defeat Roma and then triumph in their quarters tie, they will face the team who progresses through against the winners of the quarter-final between either Manchester United or LASK and either Istanbul Basaksehir and Copenhagen.

Sevilla are the all-time competition record holders – having lifted the trophy five times – while Getafe are in the competition for the first time in over a decade.