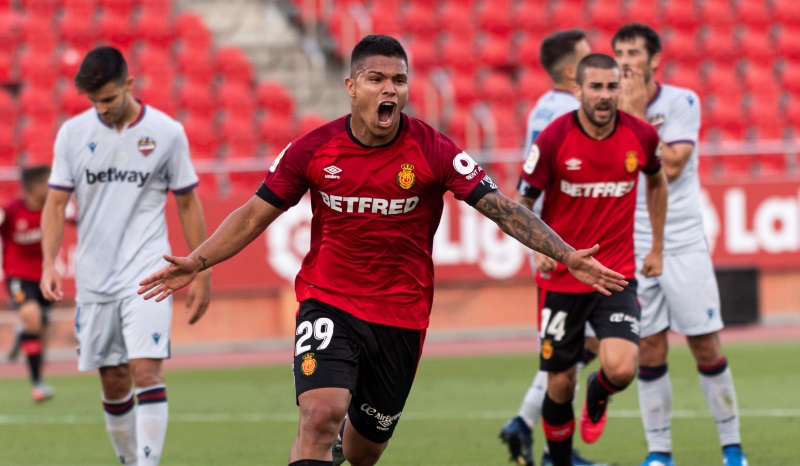 Real Mallorca picked up a vital three points in their relegation battle by securing a deserved two-goal victory at home to Levante.

The result moves Vicente Moreno’s side to within three points of Alaves – who travel to Real Madrid on Friday night – and within four points of Celta Vigo.

Juan ‘Cucho’ Hernandez – on loan from Watford – opened the scoring for the hosts five minutes before the break and another loan star, Takefusa Kubo, doubled the lead with six minutes of normal time remaining.

Take Kubo with a crucial goal! 👏

Mallorca’s hopes of staying in LaLiga are still very much alive 🔥 pic.twitter.com/GOLluqdk2S

It was a match that the home side controlled for large periods – peppering Aitor Fernandez’s goal with shots, while Paco Lopez’s Levante only managed one shot on target throughout the game.

Mallorca face a tough test away to Sevilla in their next clash on Sunday evening, before they conclude their campaign with a home game against Granada and then a trip to Osasuna.

The relegation battle in La Liga looks set to go to the wire.

The result leaves Levante in 12th place in the standings.