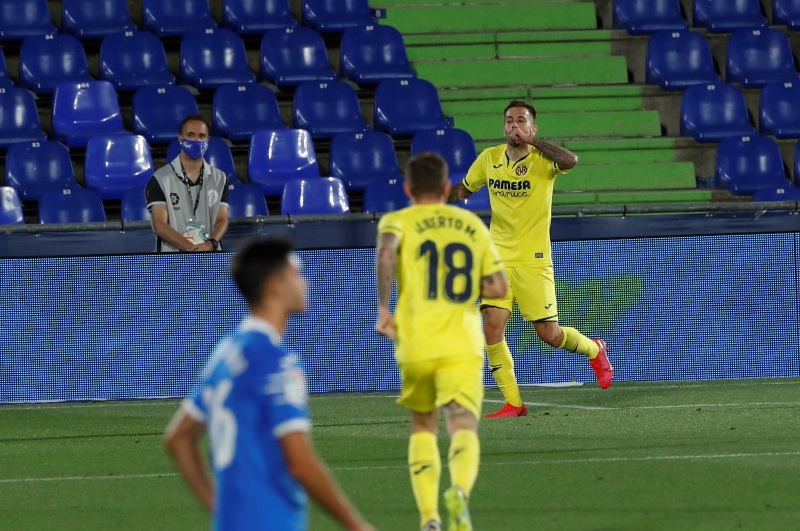 Villarreal picked up a valuable 3-1 win at Getafe on Wednesday night in a result which could be crucial in deciding the final European places.

It was a match with plenty of late drama – all four goals came in the final quarter of the game with three coming in the final ten minutes of the encounter, with two of Villarreal’s goals coming from the penalty spot.

However, as outlined by Cadena Cope there was even more talking points after the full-time whistle when incidents broke out that led to four red cards being shown and the police having to intervene between the two sets of players.

Allan Nyom, Damian Suarez and Xabier Etxeita were all sent off for the defeated hosts while Villarreal midfielder Vicente Iborra was also shown a red card.

Villarreal have now won six of their eight matches since the restart of La Liga last month while this ensures Getafe have now won just once in their last nine in the league – effectively ending their top four ambitions.