The Qatari club confirmed the renewal on Sunday amid rumours that the former central midfielder would replace current incumbent Quique Setien in the Barcelona dugout this summer.

However, multiple reports across Spain – including in Marca and Diario Sport – say the new deal in the Middle East includes a clause that would allow Xavi to leave should the Blaugrana come calling.

Former central midfielder Xavi rejected Barcelona over the managerial position in January after the sacking of Ernesto Valverde.

However, despite meetings being held in the Middle East in a frantic week, no agreement was reached and the Catalan giants ultimately decided to appoint Setien.

The Blaugrana trail Real Madrid by four points in the league title race and there are question marks over Setien’s future beyond this season, with Barcelona news dominated recently by the manager’s future.

“I do not know why people see me as a Barça coach, but I am proud of that and I really like it,” Xavi told ‘youtuber’ DjMaRiiO, as cited by El Mundo, earlier this year. “Now that I have proven myself as a Coach, I see myself as capable and it is a dream for me to return to Barcelona.

“I consider Barça to be my home, it is my life. I am in an apprenticeship, I am learning a lot as a Coach here in Qatar, at Al-Sadd. I would be very excited, but coaching Barça is a much bigger thing, you have to see it clearly. It is a whole process and I hope that one day it can come.” 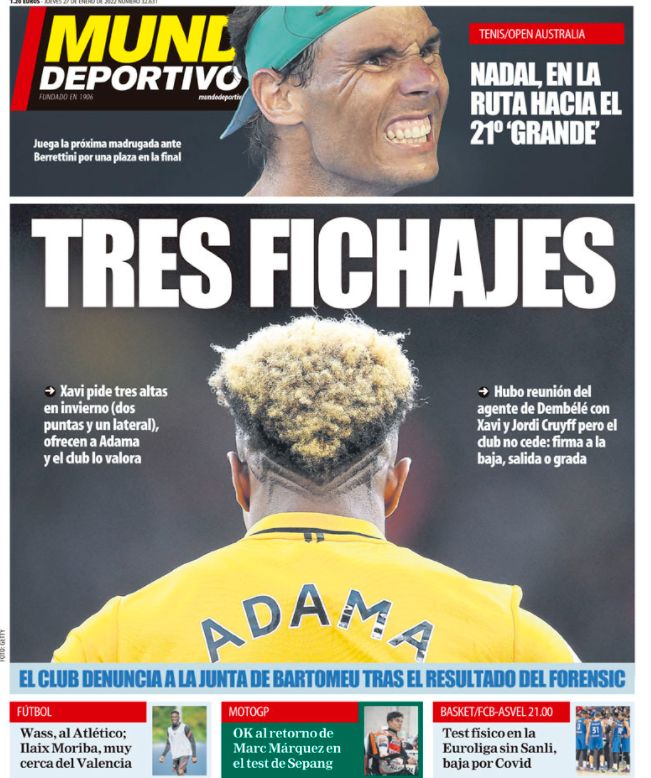 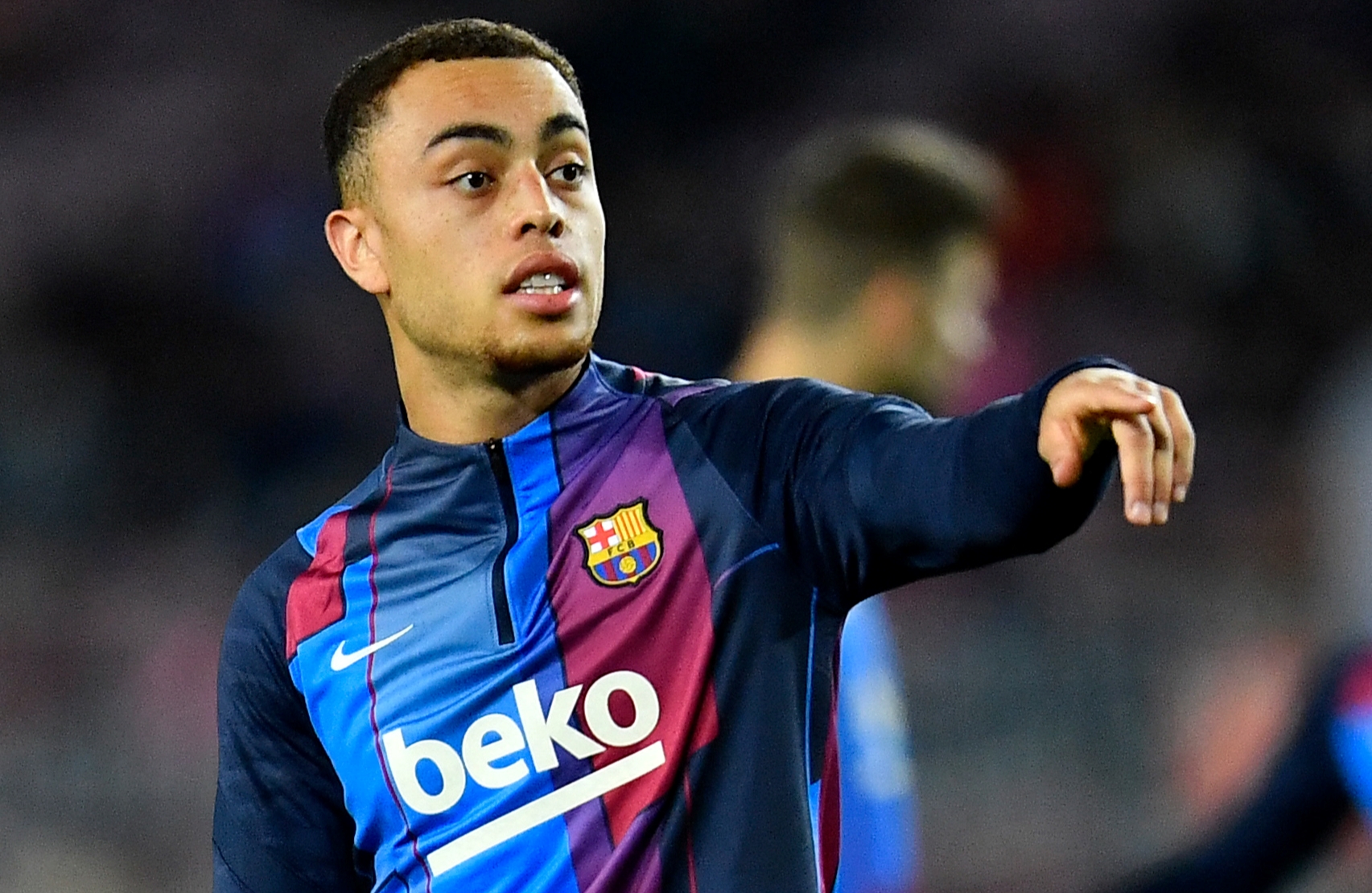